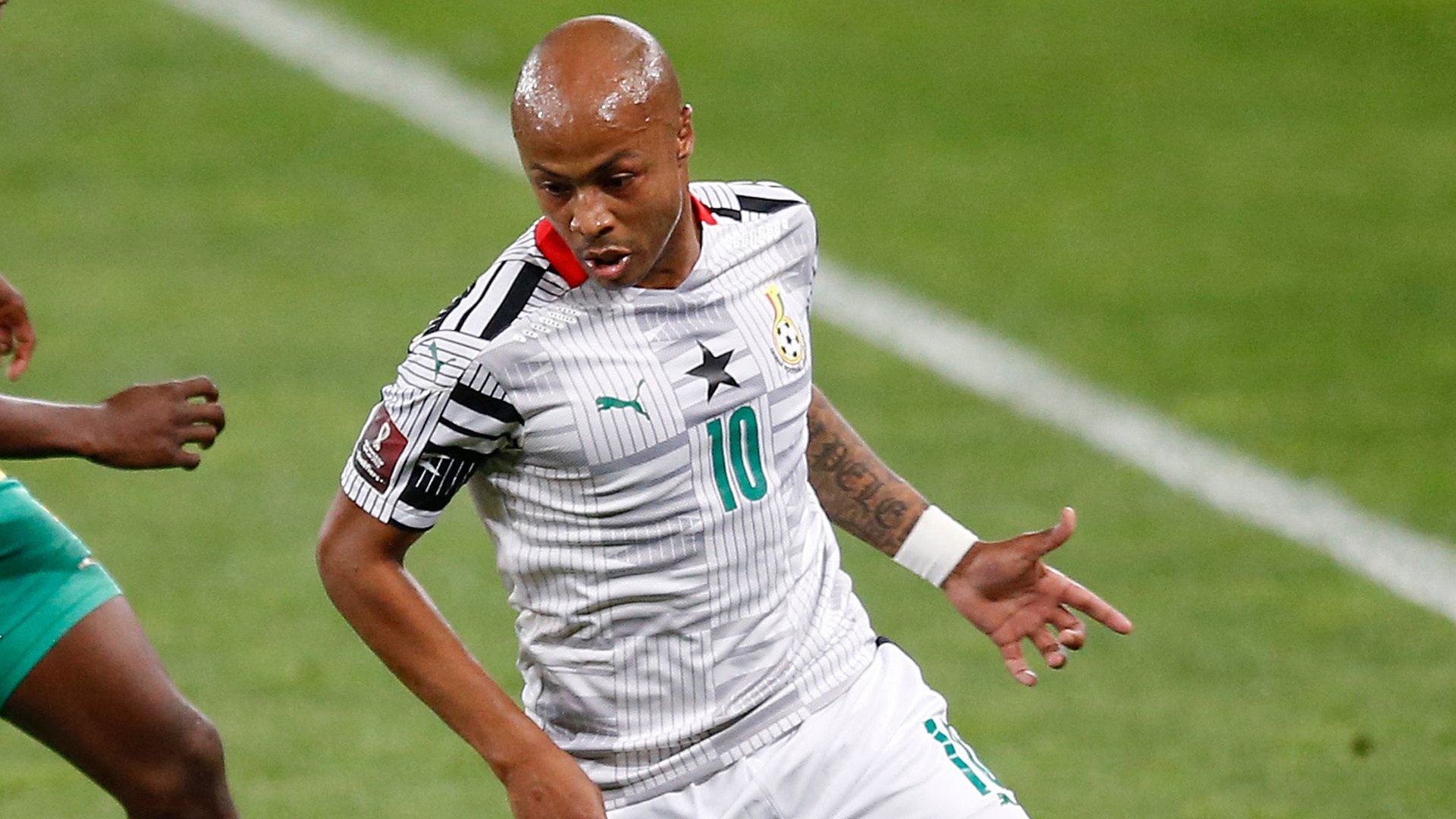 Ghana skipper Andre Ayew has apologised to the fans after failing to progress to the last 16 of the ongoing 2021 Africa Cup of Nations in Cameroon.

The four-time African champions lost 3-2 to Comoros in their final Group C game on Tuesday.

"I think we need to learn from this, we need to go back to the drawing board as the players move ahead," the 32-year-old said after the game.

"We have to take criticism, apologise to the fans for not qualifying for the next round. We are disappointed because this is not Ghana.