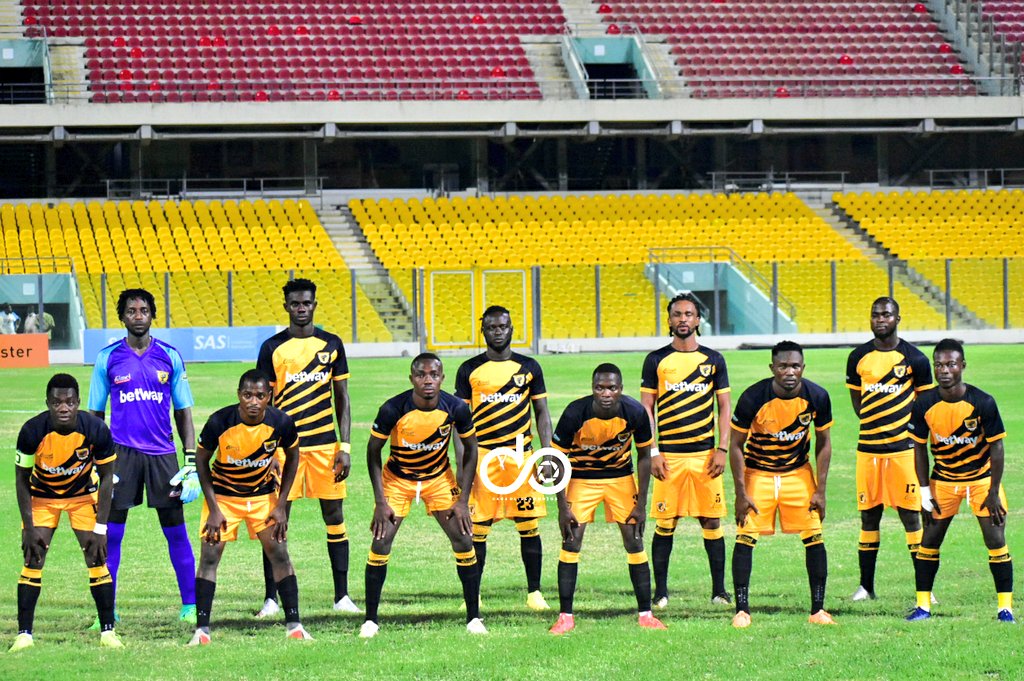 AshantiGold aim to put an end to their three game losing streak as they host Ebusua Dwarfs at the Len Clay Sports Stadium on Sunday.

The Miners have recently tasted defeat to Kotoko, Legon Cities and Medeama. For a side that had title aspirations at the start of the campaign, it is a terrible run at the least. They have won just one of their last five, losing the other four. AshantiGold are currently 10th with 34 points.

Ebusua Dwarfs are in a bad predicament as well albeit it is not as bad as their upcoming opponent's. They have won two of their last five, losing two in the process. They are currently 16th on the log with 31 points.

The Mysterious Dwarfs have beaten the Obuasi-based side in three of their last five meetings, losing the other two.