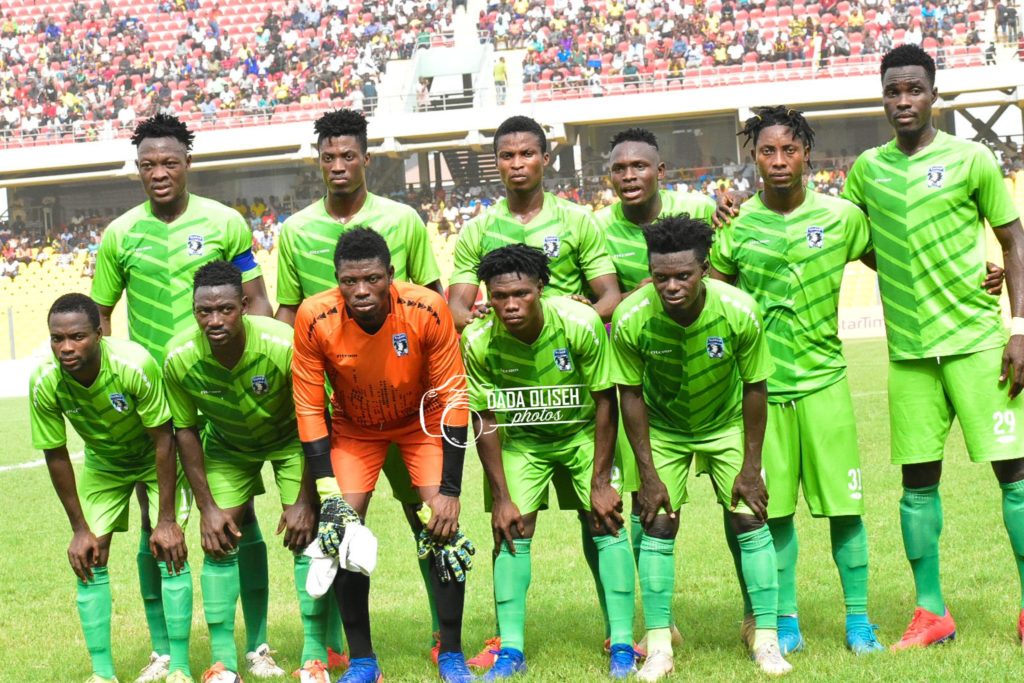 Bechem United aim to put their five game winless streak to an end as they prepare for a battle with Berekum Chelsea on Sunday at home.

The Hunters started the season brightly but have fallen off. In their last five games, they have lost four, drawing one, a terrible record for a team with their kind of quality. Bechem are 13th with 34 points.

Berekum Chelsea are having an indulating form, winning two of their last five league matches (W2 D1 L2). The Blues were ruthless in their recent clash against King Faisal, winning the game 5-0 but improvements still have to be made. They are 12th with 34 points.