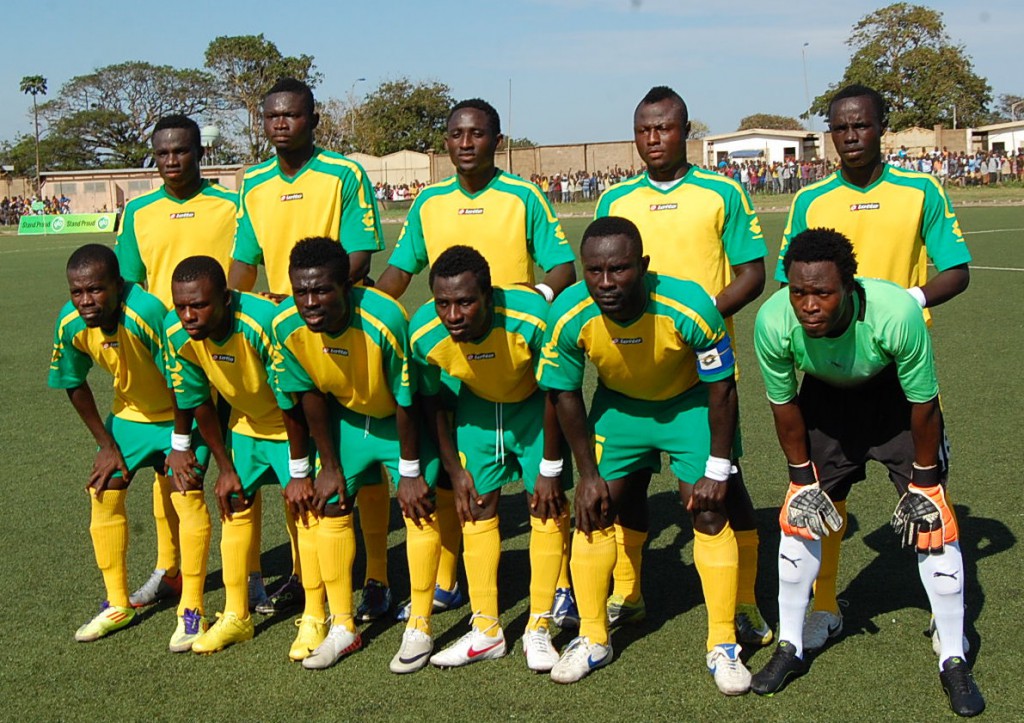 Ebusua Dwarfs aim to put an end to their recent poor form as they take on King Faisal in Cape Coast on Wednesday.

The Mysterious Dwarfs have recorded two consecutive defeats now. They have picked up seven points from a possible 15 in their last five league matches.

Currently, the Cape Coast-based outfit are 12th on the log with 19 points.

King Faisal aim to get back to winning ways in this fixture. The Insha Allah boys have recorded two victories in their last five league matches but need improvement as they are 17th on the log with 14 points.

On head-to-head basis, Ebusua Dwarfs are the better side. They have beaten King Faisal in four of their last five meetings.