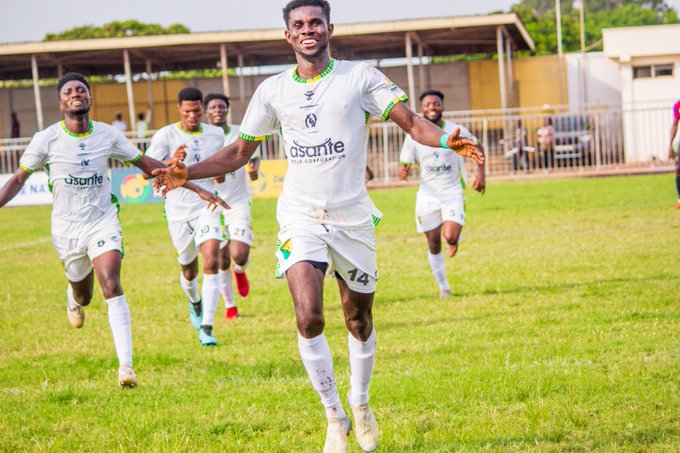 Michael Enu was the hero at the El-Wak Stadium on Sunday, scoring the match winner in Bibiani Gold Stars' 1-0 away win over Legon Cities.

Legon Cities dominated the game especially in the first half but failed to convert their chances with former Hearts of Oak striker Kofi Kordzi leading the charge.

Michael Enu scored in the 31st minute to give Gold Stars the lead before first half.

After the recess, Gold Stars held on to seal all three points.

The victory moved Bibiani Gold Stars to the 7th spot on 13 points whilst Legon Cities drop to 10th with 11 points.

The league, which was halted on September 29 resumes after the global showpiece in the Arab country.