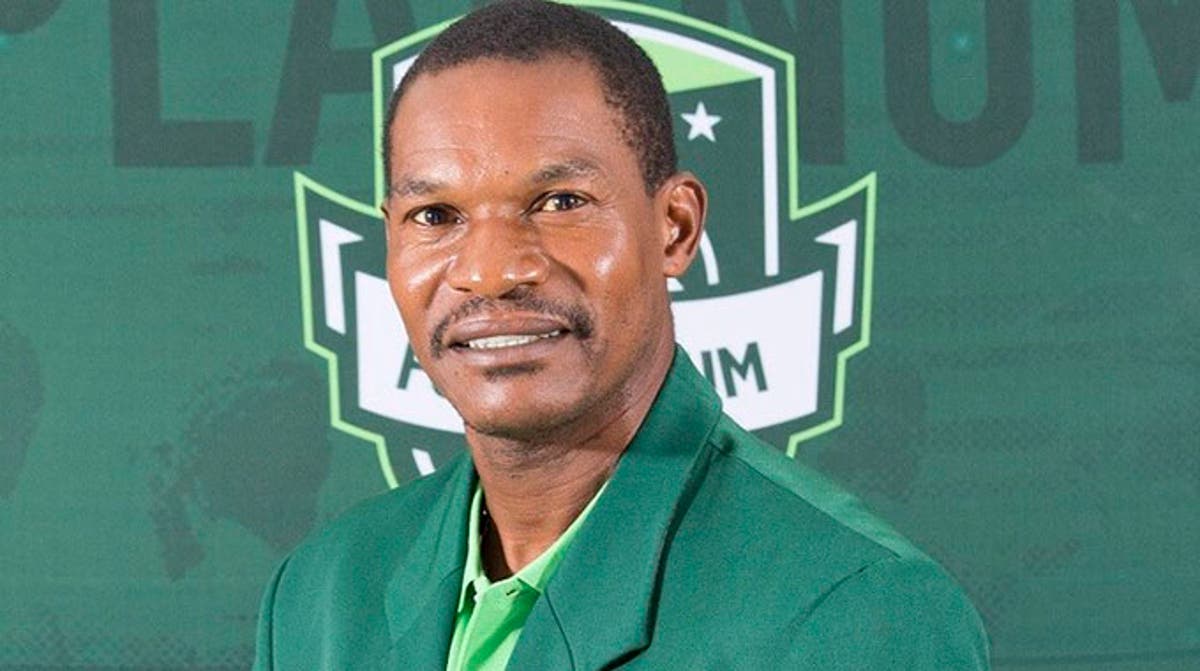 Zimbabwe interim coach Norman Mapeza is not motivated to revenge defeat against Ghana in the 2022 FIFA World Cup qualifiers.

Zimbabwe are rooted to the bottom of the group after three matches played so far.

"You can only revenge in boxing, not in football, so I cannot talk of revenge."

"We will play Ghana on Tuesday and we will play to the best of our abilities and try to get a result and not about revenge now," the former Chippa United mentor said on Saturday.

In head-to-head stats, Ghana and Zimbabwe have now met in seven matches dating back as far as 1996.

The Black Stars have claimed four wins compared to one for the Warriors, while two games have been drawn.