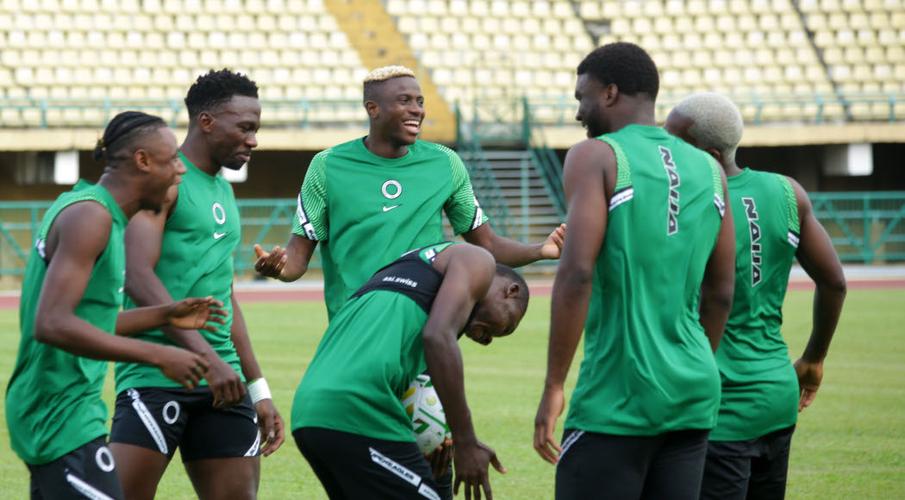 Former Super Eagles goalkeeper and coach Chief Ike Shorunmu has urged national team coaches to be cautious of the Black Stars of Ghana ahead of a FIFA World Cup qualifying playoff in March.

Shorunmu told Independent.ng after the playoff draws were announced that one of the biggest mistakes Nigerians, and indeed the coaching staff of the three-time African champions, would make was to assess the Black Stars based on their performance at the present Africa Cup of Nations in Cameroon.

The Black Stars of Ghana exited the tournament with just one point in and placing last in Group C.

“Forget their performances in the AFCON; the past is the past because they have sacked their coach and engaged an­other one.

“Remember we also sacked our coach and engaged anoth­er one and the team is playing better. They are going to re­brand and come against us.

“Also, you know we have this rivalry with them and all these should be considered. Ghana will be tough to beat though I know we can beat them just like they can also beat us.

“So let us not try to judge them base on the way they played at the AFCON; they are entirely two different situ­ations,” he concluded.