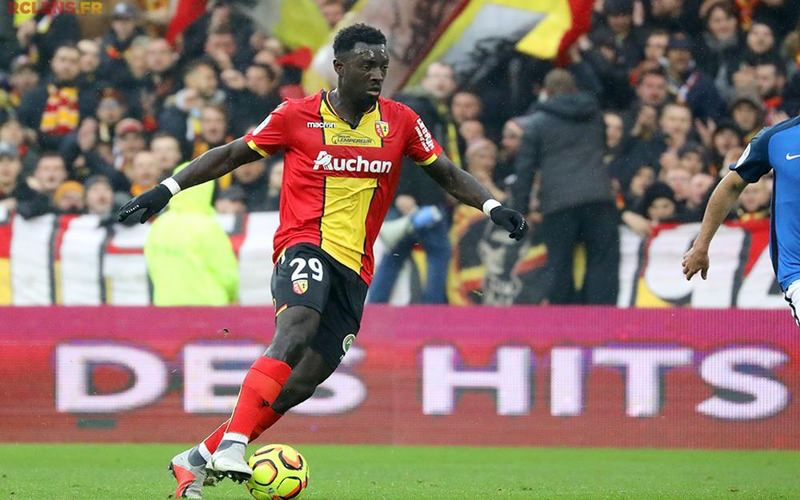 He spent last season on loan with Ligue 2 club RC Lens, but has never fully fulfilled his potential after being selected with the France U21s in 2015 by Pierre Mankowski.

Grejohn Kyei did not see the adventure continue after 4 goals scored. He returned to Champagne and was then transferred to the Servette in Geneva, Switzerland until June 2022.

In Switzerland, he played 11 league games, including 7 as a titular goalkeeper, on November 9, in a 2-1 victory at Lucerne. After 18 days, his team is 5th in a 10-team championship with 27 points.

A place which gives access to the qualifiers of the Europa League. St. Gallen, 3rd and virtually directly qualified for this competition is 5 lengths.