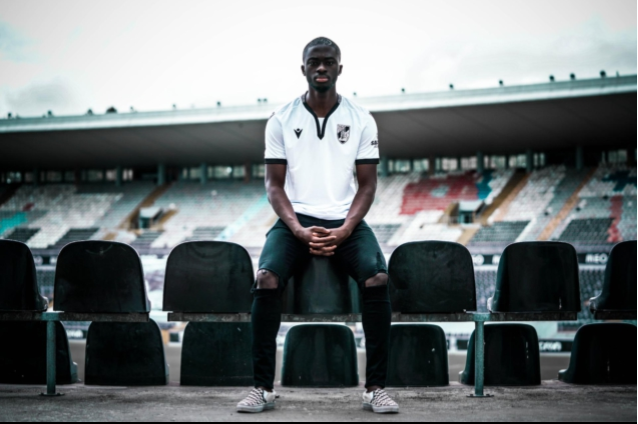 The 21-year-old completed a move to the Black and White on Saturday after passing a mandatory medical test.

Mumin signed a four-year deal after parting ways with Danish side, FC Nordsjaelland in June.

The defender spent four seasons at FC Nordsjaelland after securing a deal from Ghanaian based Right to Dream Academy in 2016.

He was loaned out to HB Køge during the 2018/19 season. His sterling performance at the Danish second-tier club earned a promotion to the FC Nordsjaelland senior team.

He is tipped to become one of the best African defenders in the world following his progress over the years.