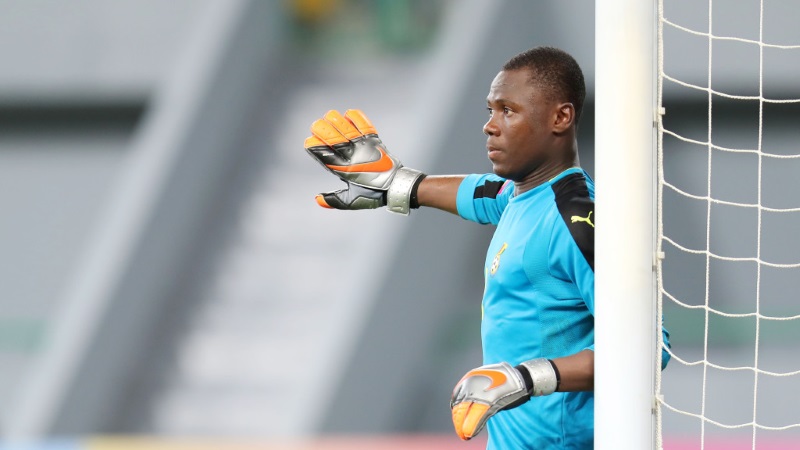 Ex-Black Stars goalkeeper, Abubakar Damba says Asante Kotoko's shot-stopper Danlad Ibrahim should have been chosen as first choice for the Satellites ahead of Manaf Nuredeen in the African Youth Championship.

Ghana failed to advance from the group stage following their abysmal performance at the ongoing Africa Youth Championship in Niger, having accumulated just three points in three games.

Damba believes Kotoko prodigy should have been a starter, having made a mark with the national U-17 team where he clinched silver medal during the 2017 Africa Junior Championship in Gabon and later inspired the lads to a quarterfinals spot of the FIFA U-17 World Cup in India.

“Where was his starting point, is it not from Kotoko? He built on and you saw him, then took him to U-17 and he performed marvelously well".

“What again makes him young! What again! He has the exposure and what has then left?,” he quizzed in an interview with Otec FM.

“We were all looking up to this young man and if it could be recalled, l made a whole lot of analysis on Danlad so far as his career is concerned when he was with the U-17 side. I talked about his future goalkeeping career with regards to his progression to the senior national team,”

“I said we should help him by making sure that we raise him systematically but very, very cautiously. They should not rush in his progression from U17 to U20 and then to U23. But then we will see progressively what we are supposed to do,” he stated.