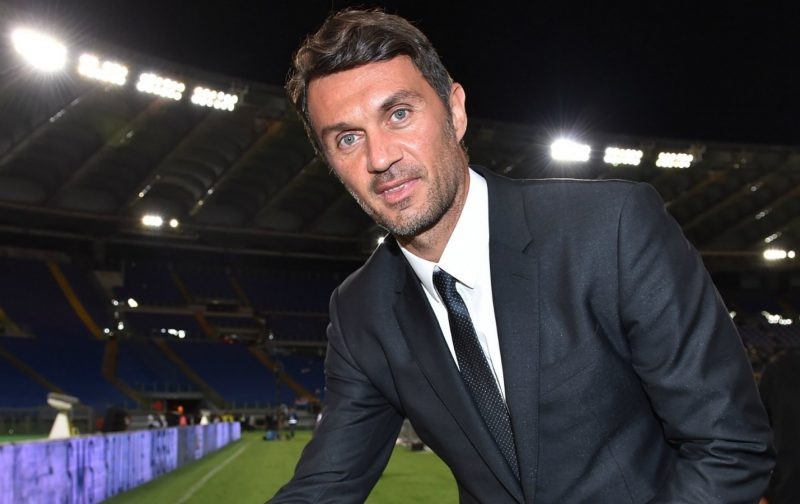 AC Milan look set for a busy week ahead with the club hoping to fill the vacant coaching, sporting director and technical director roles, as they also go in search for more clarity regarding their Financial Fair Play (FFP) position so they can see what moves they can make in the transfer market.

The Rossoneri are hoping to make significant progress this week, in terms of appointments, as they look to reshape and rebuild their squad ahead of the new season.

According to La Gazzetta dello Sport, the club have lined up Sampdoria coach Marco Giampaolo, Deputy Secretary General of Fifa Zvonimir Boban, and Frederic Massara, who has recently been released by Roma, to fill their vacant positions. Giampaolo is expected to meet with Samp owner Massimo Ferrero Wednesday or Thursday to discuss his future with the club, whilst Boban is attempting to free himself from his role at FIFA to return as technical director to the side he played for between 1991 and 2001.

Massara has recently left Roma following their decision to install Gianluca Petrachi from Torino as their new sporting director and will reportedly join Milan in a similar position.

The club will also be seeking clarification this week regarding their position with regards to FFP so they have clarity for what they can do in the market.

The club are currently under investigation over alleged breaches of FFP between 2016 and 2018 in relation to spending.