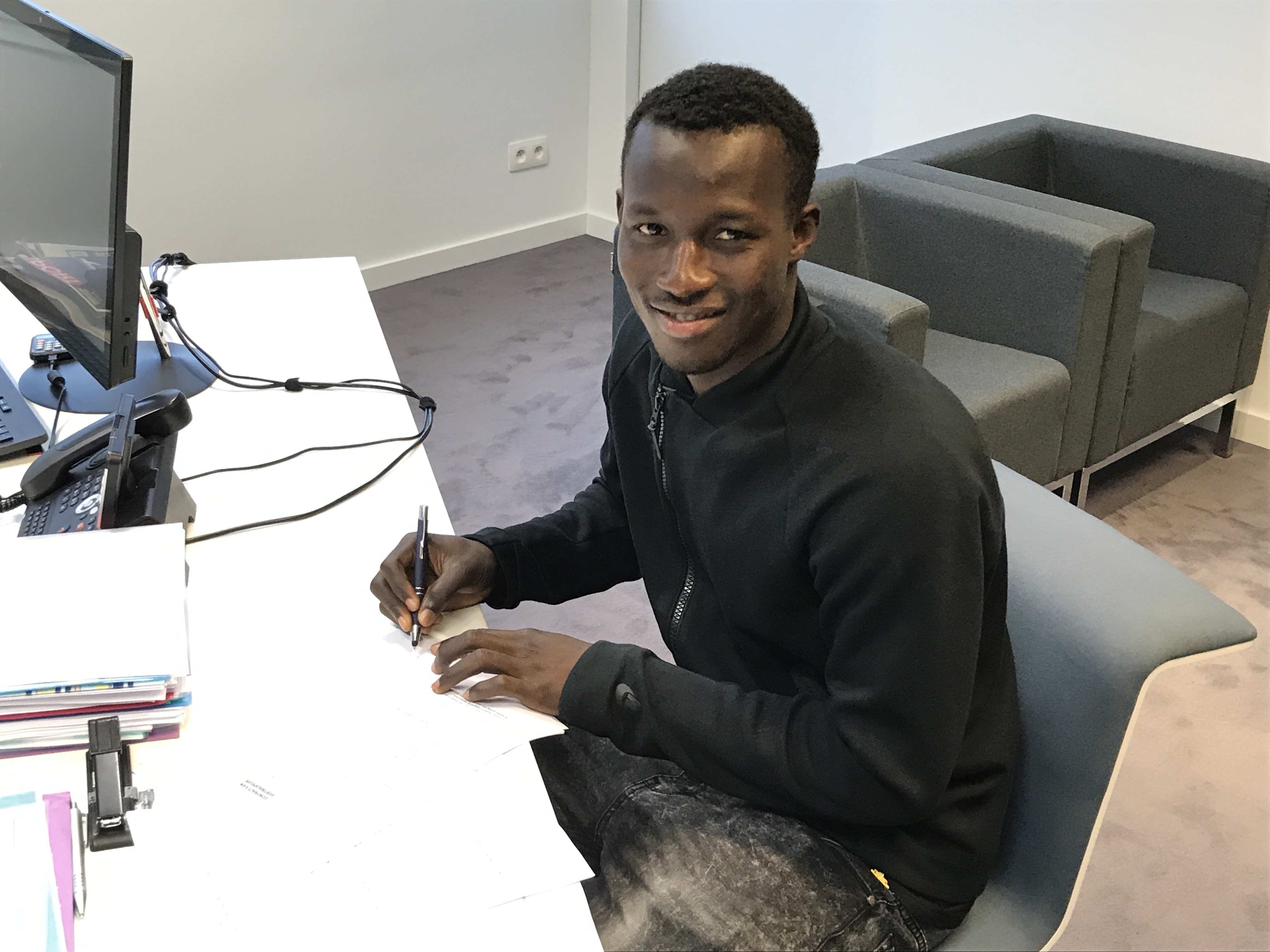 Black Meteors of Ghana walloped Togo 5-1 in the first leg of their U-23 Africa Cup of Nations first round qualifier in Kumasi on Tuesday.

A hattrick from Spain-based striker Kwabena Owusu and strikes from Osman Bukari and Yakubu Nassam Ibrahim ensured coach Ibrahim Tanko's side set up a comfortable return leg in Lome.

Speaking after the game, Osman Bukari revealed Togo were a weak opposition despite impressing in the first half of the game.

“They are a weak side. They managed to hold us in the first half but they were totally down in the second period. We hope to beat them by more goals in the second leg,” the AS Trenčín winger said.

The 20-year-old was full of joy after making his debut for the national team having lasted the entire duration of the game.

The former Accra Lions FC player received a clever pass in the opponent’s box from teammate Joel Fameyeh. He danced around a couple of defenders before unleashing a powerful effort that crushed the far right post before going in to take the scoreline to 2-1 at the hour mark.

“I am happy to have scored. This is my first national assignment and the feeling is really fantastic especially after scoring to help the team win big,” he added.