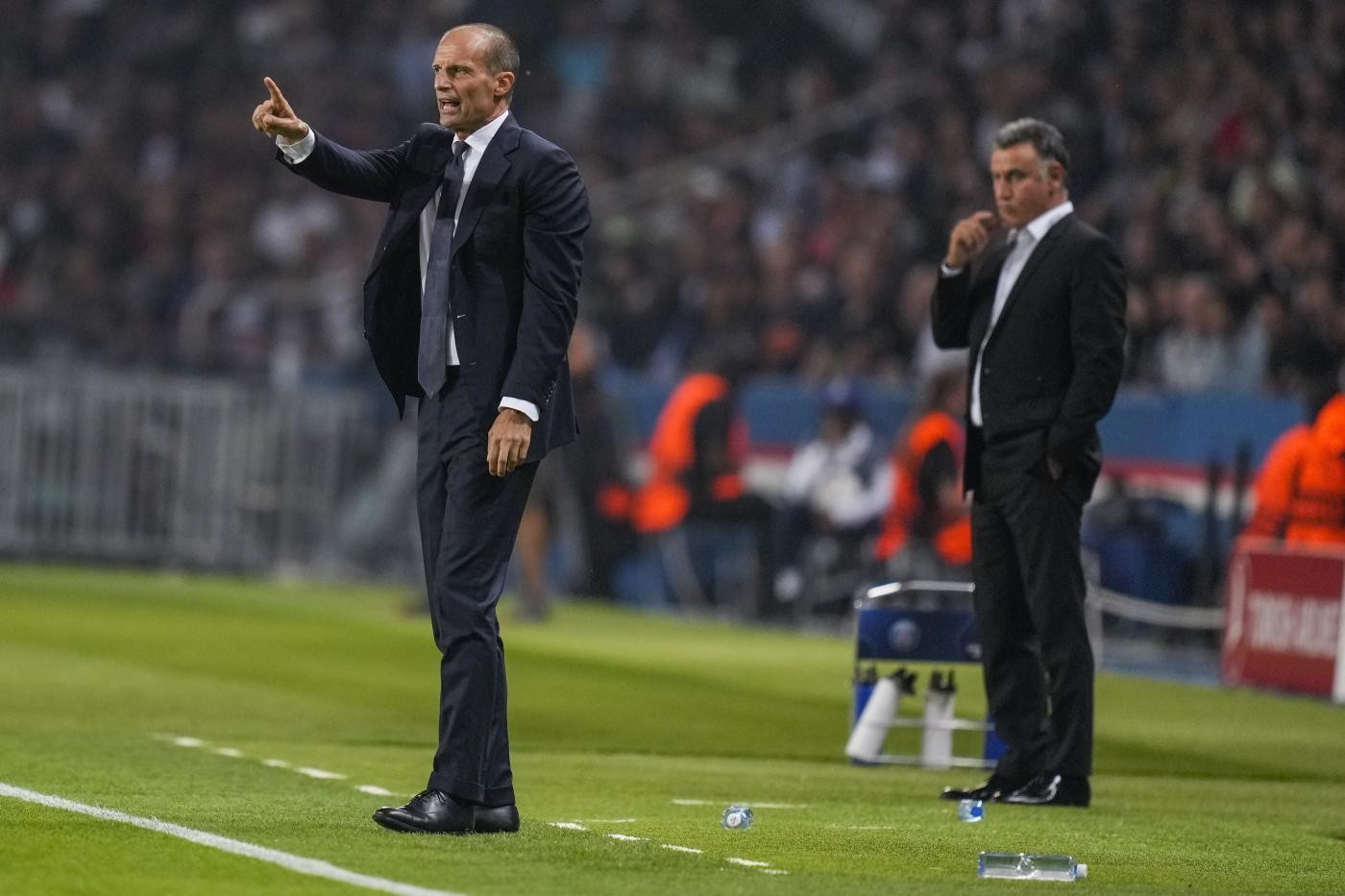 Juventus were defeated at Parc de Princes, but left with their heads held high. In Paris it ended 2-1 for PSG with Kylian Mbappé's decisive brace being the difference against Weston McKennie's consolation. Here are the post-match comments of Massimiliano Allegri, Danilo and Adrien Rabiot:

MASSIMILIANO ALLEGRI
“We go home with regret. The team played a good game tonight, but we return home with regret for the result. We definitely need to improve, but this is a missed opportunity. In the first half we were too nervous but better in the second. Dušan Vlahović played a good game, like all the players who played tonight. The guys had a great spirit, even if they risked something, but PSG has a great speed of execution and outrageous technique. When you play against these teams, the biggest difficulty is when you don't have the ball. The two goals we conceded being the result of plays of an immense class by Neymar and Lionel Messi that both could have been avoided with more attention. Players of Leandro Paredes' ability can be noticed immediately, from how they stop the ball and from how they think about the play. Now, we have to think about beating Salernitana, because we cannot drop any other points. Sunday night will be a complicated game because there will be few spaces. We will have to be good at finding them."

DANILO
"We work every day to step onto the field and win. In Florence, which is the most recent example, we were below our level, but today we have shown that we have pride and character. We have to start from these two aspects, as that is what Juventus, our club asks of us. I learnt it right away here and I am convinced that we have all the credentials to become a very strong team and a dangerous one for all the opponents we will face in season."

ADRIEN RABIOT
"For me it was a special match because I returned to Paris after a long time, but I was focused only on having a good game. We suffered from PSG's counters, but I also think that we had our opportunities to equalise and that's why we're saddened by the result, but also we're aware of our value. Granting those chances to our opponents at the opening of the match forced us to chase for the whole game. We continue to work on focusing on the next fixture that awaits us."