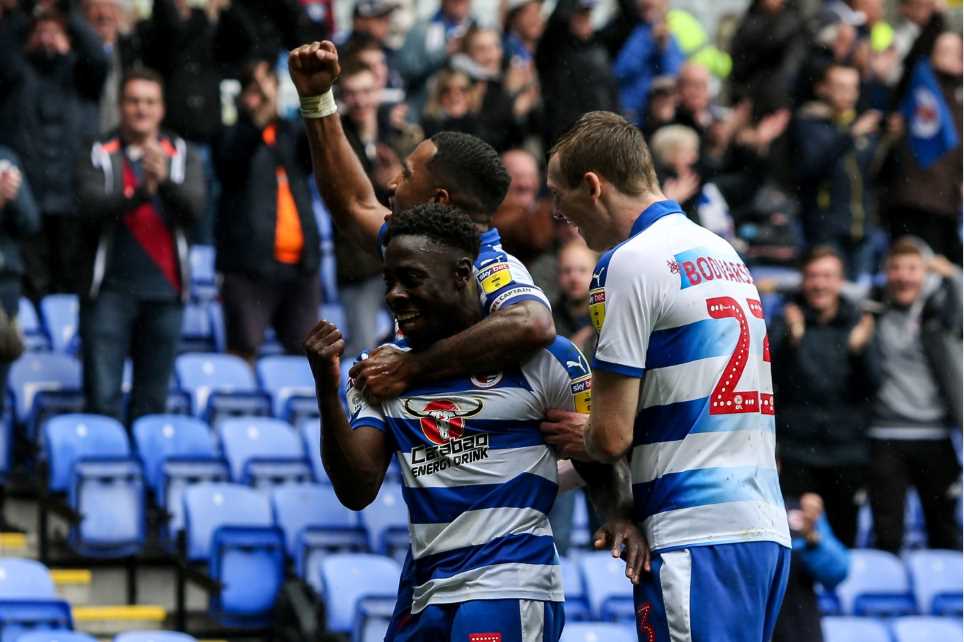 The 26-year-old pulled 62 percent of fans’ votes in a poll organized by football.london. His closest rival was Iranian enforcer Ezatolahi who clucked 23 percent of the votes.

Yiadom was also voted by the fans as the player with the best impression so far in two and half months with 26 percent of those who took the survey saying he has been the most outstanding player in the whole squad.

The former Barnsley right-back joined the Royals in June and has made 13 appearances in English Championship scoring once and providing one assist.