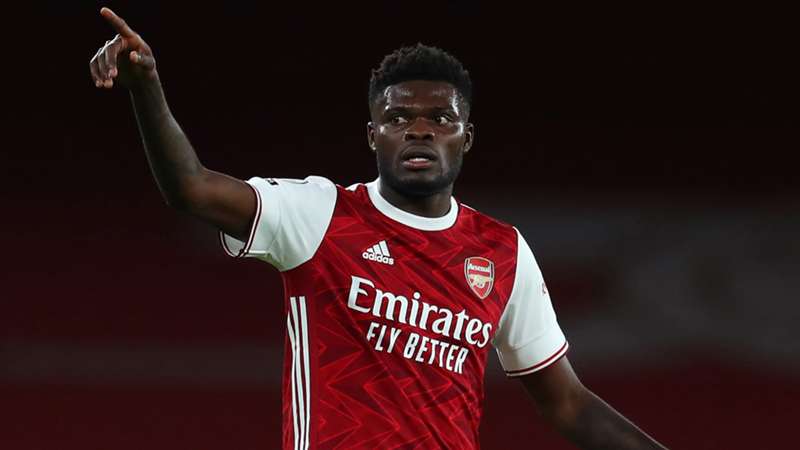 Arsenal head coach Mikel Arteta has revealed that his star midfielder Thomas Partey will need to have another scan to see if his current thigh injury has healed enough for him to play some football.

The 27-year-old had to be taken off during Arsenal's match with Aston Villa in the league after he suffered the thigh injury. He was expected to make a recovery after the international break but the injury was worse than it was initially feared.

In a press conference ahead of the Europa league, Arteta revealed the progress with Partey's recovery.

"We need to scan him again to see how it has healed. I know if it is, Thomas wants to play tomorrow! Then we have to see medically that he is safe to participate this week at all."

The Ghanaian will most likely be unavailable to feature in the Europa league on Thursday.