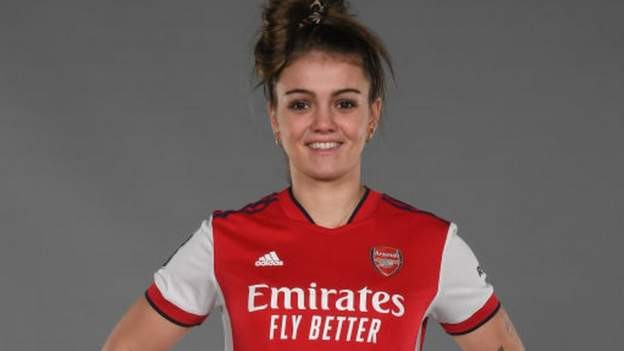 The 23-year-old, who helped Hoffenheim record back-to-back third-place finishes in the German Bundesliga in 2019-20 and 2020-21, has joined on an undisclosed-length contract.

"It's an incredible feeling for me," she told the club's website.

"I'm really happy to be here and to have the opportunity and I'm looking forward to being with the team. When I first heard about Arsenal's interest I couldn't believe it, and I still can't believe it."

"It's excellent news that we have signed Laura," said Eidevall. "We've been very impressed by her defensive performances this season, both at club and international level, and we believe she can make a big contribution here at Arsenal."