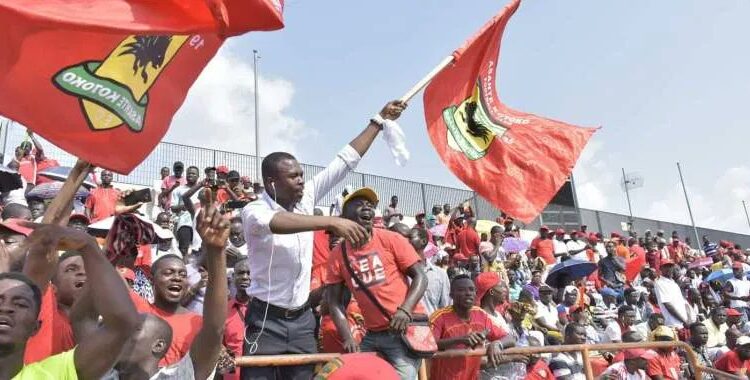 The Greater Accra Regional Circles Council (GARCC) of Asante Kotoko has announced that it has suspended the Chairman of circle Eight (8), Mr. Agyemang Prempeh.

According to a statement released from the Circles Council, the decision to suspend the chairman comes on the back of unacceptable comments made on radio about the Asante Kotoko Board and the Management.

While describing the said comments as unpleasant and a disgrace to the Asante Kotoko brand, they have suspended Mr. Agyemang Prempeh with immediate effect.

In addition, the chairman of Circle 8 has been suspended from the disciplanary committee of the Greater Accra Regional Circles Council.

Below is the statement from the GARCC: 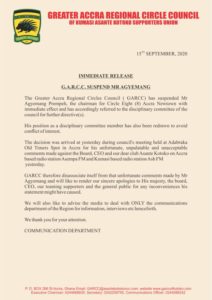