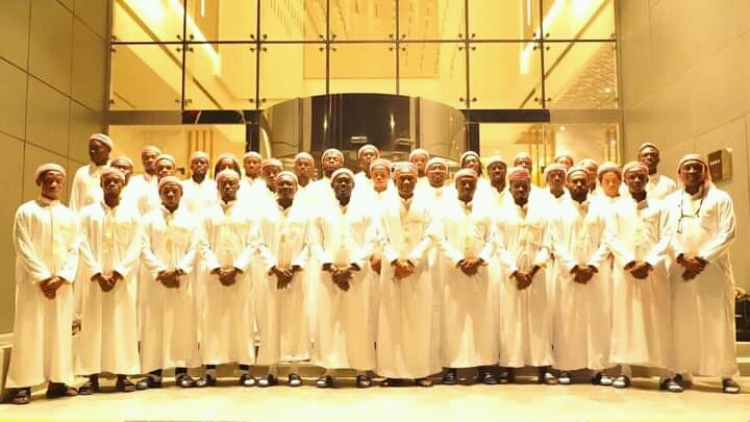 Kumasi Asante Kotoko are expected to arrive in Ghana today after their pre-season tour in the United Arab Emirates.

The Porcupine Warriors left the shores of the country two weeks ago for a pre-season ahead of the 2021/22 football season.

The club engaged itself in friendly games during their stay in the Arab country.

However, the Ghana Premier League failed to win any of the games played.

Kotoko lost to Al Hilal United in their first game before sharing spoils with Liwa FC in their second game.

On Thursday evening, the Reds were held to a 1-1 drawn game with La Liga Academy in their final game of the pre-season.

The team will arrive later tonight to prepare for the upcoming season.

Kotoko travel to the Theatre of Dreams FC for the matchday 1 of the 2021/22 Ghana Premier League to play Dreams FC at Dawu.

After ending the 2020/21 campaign trophyless, the Porcupine Warriors will be hoping to make amends under Prosper Narteh Ogum.