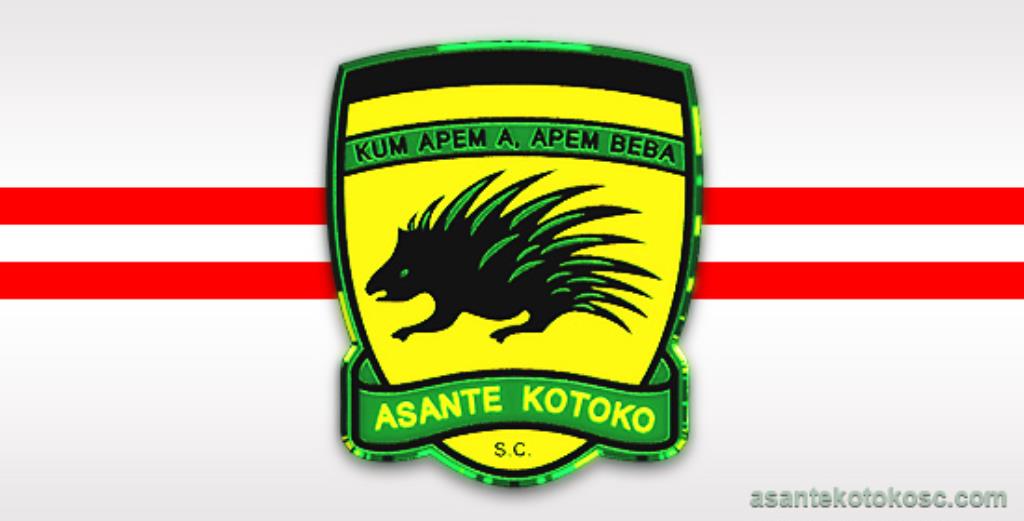 Ghanaian giants, Asante Kotoko are set to turn down the chance to play in Africa next season due to the high cost involved, CEO Nana Yaw Amponsah has hinted.

Although the Porcupine Warriors club failed to win the Ghana Premier League or MTN FA Cup title, the team is one of two sides given the opportunity to represent the country in the CAF Confederations Cup next season.

Amid the uncertainty of which club to play in the competition, Kotoko CEO Nana Yaw Amponsah says the club will sit out and rather prepare the team to challenge for titles the following season.

“The cost of going to Africa is not easy and if am to tell you the cost involved in going to Africa last year can provide us with an Astro turf at Adako Jachie and double of what we are doing now and many more,” the CEO told Oyerepa TV.

Nana Yaw Amponsah added, “We must take advantage of that to develop and improve our squad and prepare them to win the league and FA cup next season if possible.

“We also need to develop our infrastructure so we can console ourselves with it.”

With Asante Kotoko set to abandon the Africa campaign, Medeama SC are in the run to represent Ghana in next season’s CAF Confederations Cup competition.