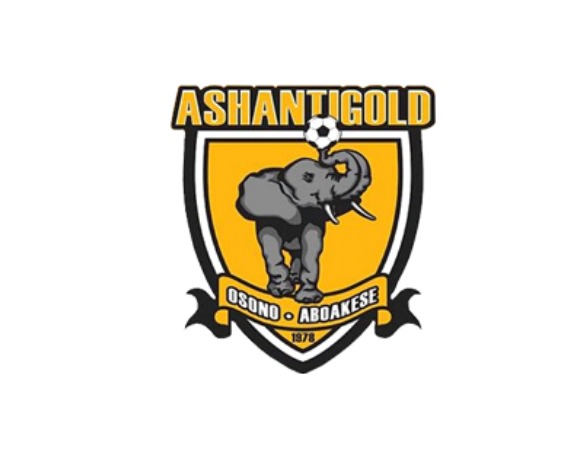 Ashanti Gold SC Supporters Union has called for an urgent stakeholder meeting to help rescue the club after the Miners were demoted to Division Two League by the Ghana Football Association (GFA) over match fixing.

Ashhold were also handed a GHC 100,000 fine, with several of their club administrators and players serving long term bans.

Though the decision is expected to take effect from the 2022/23 league season but Ashgold have officially appealed the decision of the Disciplinary Committee, which is yet to be heard.

"This calls for all ‘hands on deck’ and AngloGold Ashanti to come in strongly to salvage the image of the club."

"We had earlier written to AngloGold Ashanti, Obuasi, requesting a meeting to address collectively the falling fortunes of the team, but as such, no meeting was organise to our surprise."

"Indeed, Ashantigold should not die given its rich history in Ghana football and the success it has achieved over the years," the statement said.

Ashanti Gold thrashed Inter Allies 7-0 involving two own goals, with viral post-match footage on social media showing what were described as “cheap and deliberate own goals”.

Later, Inter Allies defender Hashmin Musah, who came into the game as a second-half substitute and bagged two own goals, confessed to deliberately putting the ball behind his own goalkeeper with intentions of foiling what he suspected was a standing, fixed 5-0 scoreline.

Inter Allies have also being demoted to the Division Two League from the 2022/23 league season after being found guilty of match manipulation.

Inter Allies suffered relegation last season after finishing 18th on the league with 26 points, while Ashanti Gold finished 9th on the standings.