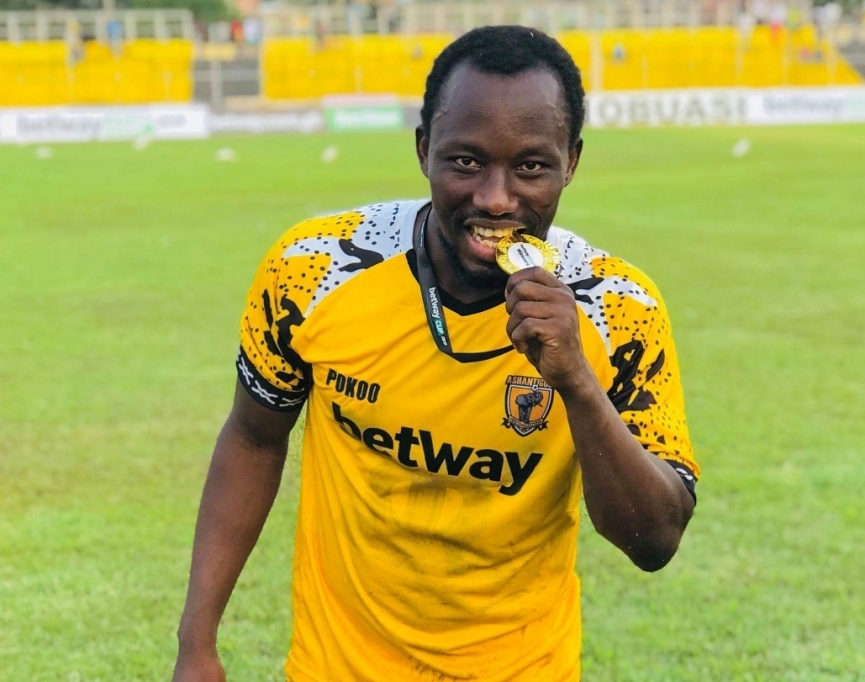 Adams, who rejoined the Miners from regional rivals Asante Kotoko has left the club by mutual consent.

The 29-year-old was omitted from Ashgold's CAF Confederation Cup squad and was deemed surplus to requirement by coach Ricardo da Rocha's team.

Despite his inactivity for the Ghana Premier League side, he has been linked with a move to Ivorian giants Asec Mimosa in the on-going transfer window.

Ashantigold will face Akonangui FC in the CAF Confederation Cup second leg in Obuasi on Saturday.

Coach Ricardo da Rocha will have to rely on Shafiu Mumuni and Brazilian attacker Marco Aurelio Silver Damasceno to bang in the goals for the side.