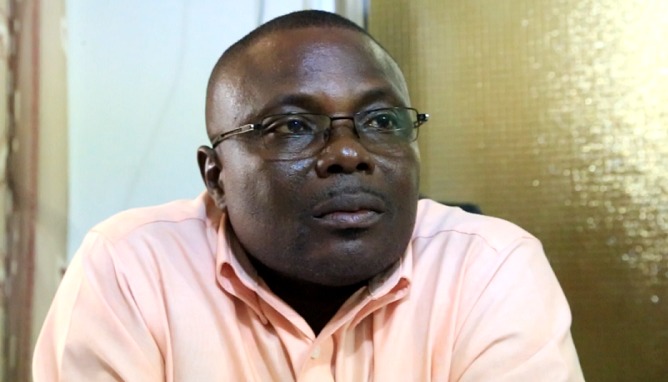 The Executive Council (Exco) of the Ghana Football Association (GFA) has today appointed members for the Association's Club Licensing Appeal Committee with Ashford Tettey-Oku being named as the chairman.

The former Premier League Board (PLB) Chairman will be deputized by Dr. Kwaku Ofosu Asare as his Vice with Alex Kotey, Osei Owusu Bempah and Yaa Ankamah Annan serving as members.

According to the GFA, the Club Licensing Appeals Committee is the only body that decides on appeals submitted by either a club who has been refused a license or the GFA against a club that has obtained a license.

In addition, the Committee has the sole authority to make a final decision on whether a license should be granted or not, in accordance with the provisions of the GFA Statutes and the GFA Club Licensing Regulations.

The body is one of as many as four that has been formed in the last 24 hours by the new GFA as they look to put measures in place to ensure their reign becomes successful.