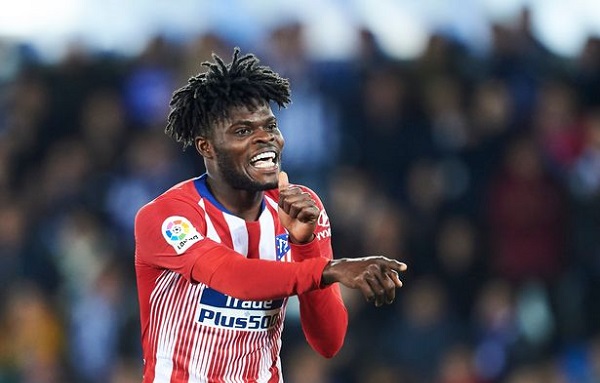 Atletico Madrid will offer Ghanaian midfielder Thomas Partey a new and improved contract to increase his release clause from 50 million to 100 million euros according to reports.

The Black Stars midfielder has been linked with a move away from Los Rojiblancos due to his previous clause and a number of clubs have been looking at him closely.

Earlier this week, The Telegraph reported that Arsenal would move for the player this summer and other sources indicated that Chelsea are also willing to trigger his current clause whilst Barcelona are looking to replace Busquets with the 26 year old.

The 26-year-old would be attainable due to his desire to one day play in English football and his current clause makes it easier to pursue him.

Partey has played 38 matches across all competitions for Los Rojiblancos this season.