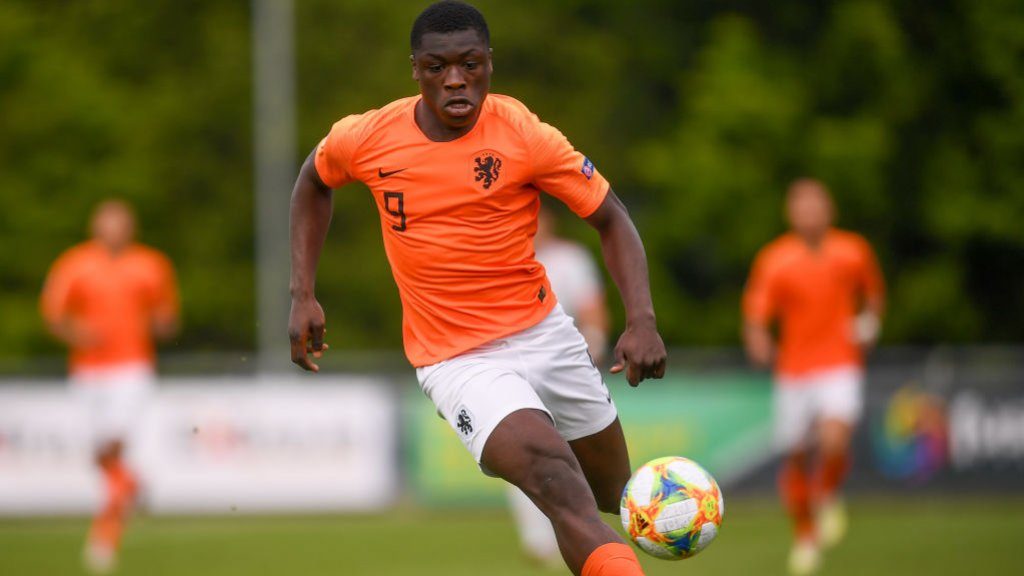 An injury follows a mixed season at RB Leipzig. In the international match of the Dutch U21 national team against Switzerland, Brian Brobbey had to leave the pitch after 29 minutes. According to the Dutch Football Association, the striker is already on his way back to Germany. However, an exact diagnosis is still pending.

After seven match days, the 19-year-old has only played three times - exclusively from the bank. His balance: 89 minutes in the Bundesliga.

Brobbey recently told NH Nieuws about his sporting situation: “It's going well, nothing more. I don't play that much while I was in the starting XI occasionally at Ajax. You have to ask the trainer why. I train hard, do my best and wait for more minutes. "

The competitive situation in the storm as well as the fact that with ex-coach Julian Nagelsmann and Markus Krosche the originators of the transfer left the club before the season are probably also a factor for the sluggish season.