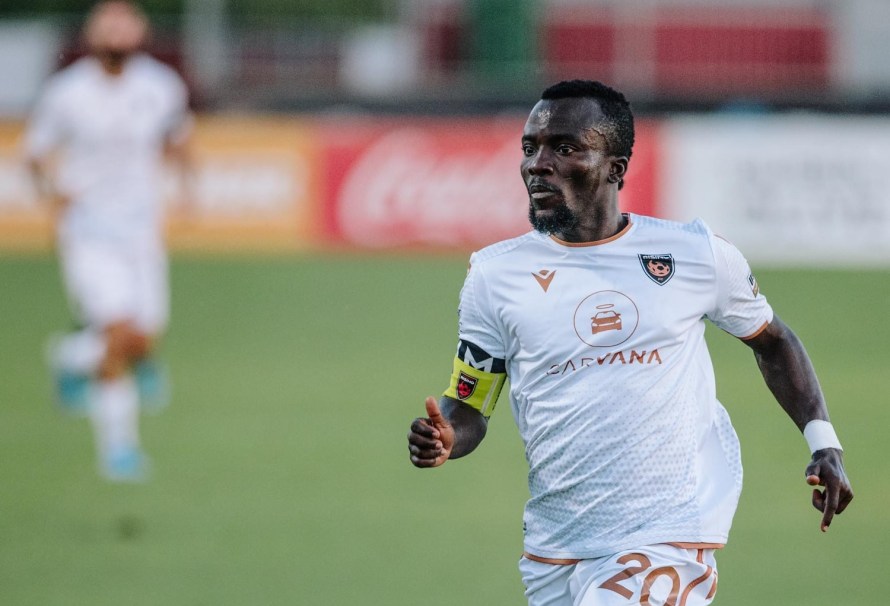 Ghanaian attacker, Solomon Asante has earned a place in the USL team of the week following his impressive display for Phoenix Rising over the weekend.

Asante scored a brace to propel his team Phoenix Rising Stars FC to a comprehensive 3-0 win at home over Tacoma Defiance on Saturday evening.

Asante was awarded man of the match after following his great display on the day.

The former Berekum Chelsea winger has been included in the team of the week following his performance over the weekend.