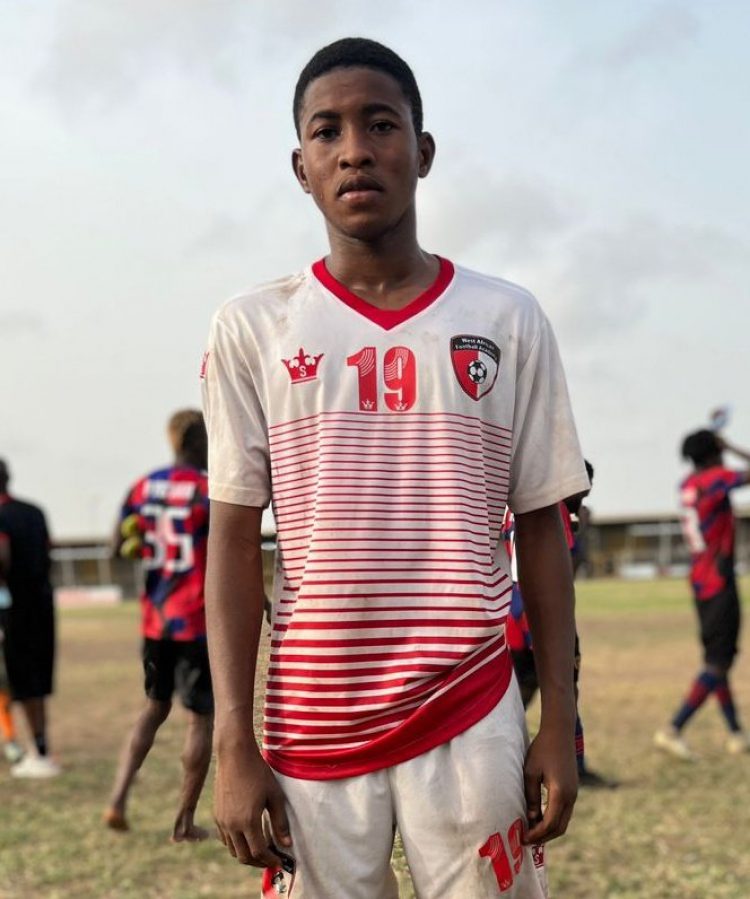 The 18-year-old has a decent campaign in the 2021/22 Ghana Premier League campaign despite his outfit suffering relegation from the top-flight.

He featured for WAFA 18 times, scoring one goal in the just ended domestic top-flight league.

Ayidem will leave Ghana for Austria next week to complete his move from West Africa Football Academy.

He is expected to sign a five-year deal with Red Bull Salzburg which will keep him at the club until 2027.

The talented attacker will be farmed out on loan at Liefering to continue his development at the club.

Ayidem is following the footsteps of former WAFA players Majeed Ashimeru, Samuel Tetteh and Gideon Mensah as products of the Ghanaian club to play for Red Bull Salzburg.