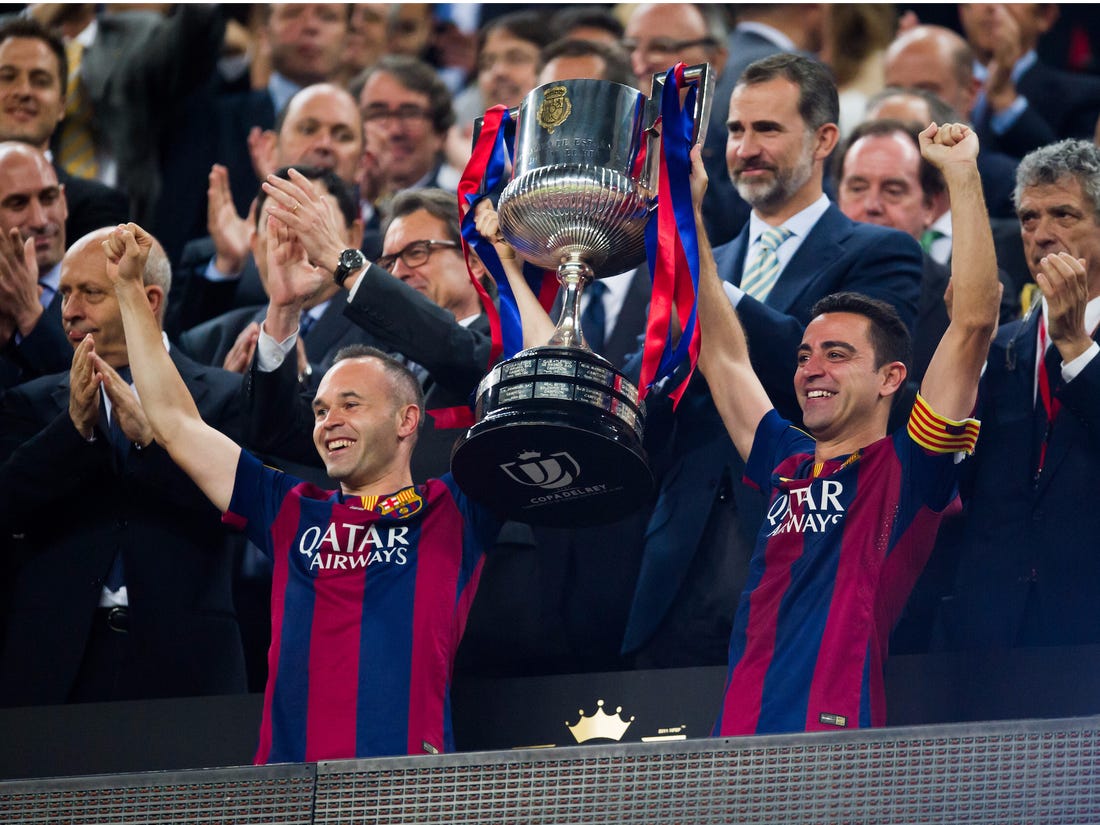 Quique Setien has taken over the helm at Barcelona and will now be expected to guide them to a third La Liga title in as many years. This would also be their 27th in total but still well shy of the record set by Real Madrid on 33 titles to date.

The soccer predictions for the weekend by Wincomparator believes Barcelona will be leading at half time and go on and take the three points in their fixture against Granada at the Camp Nou.

This can be supported at 2.1 at William Hill, in which bonuses can be used on this selection. However, Granada beat Barcelona 2-0 at home back in September, so it may not be all plain sailing for the Spanish champions.

At present, Barcelona are sitting top of the La Liga table and it gives a fantastic platform for success under Quique Setien. Following the opening 19 matches played, they have picked up 40 points from a possible 57.

This includes 12 wins, four draws and three loses. It means they are only top by goal difference from Real Madrid, who themselves are much improved under Zidane and have only been beaten once in the league this season to date. 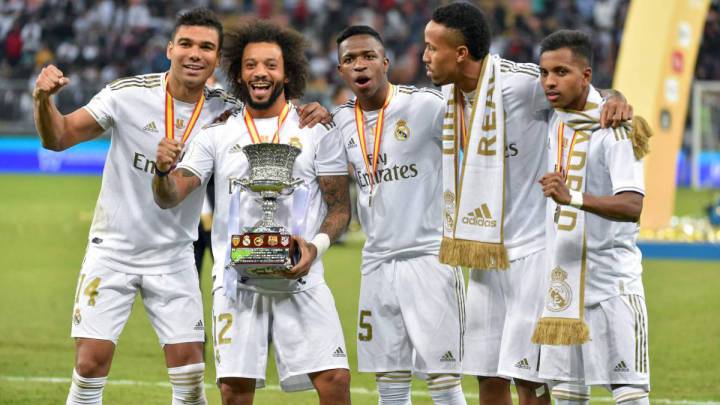 Real Madrid have won 11 matches, drew seven and lost just once as mentioned. They are really pushing for the title, which they have surprisingly not won since back in the 2016/17 season.

This is a run that includes them failing to finish in the top two positions in each of the last two seasons. That has led for much change at the club and money being invested in the squad, bringing in the likes of Hazard from Chelsea.

They remain the second favourites for the title and are most likely to pose the biggest threat to ending Barcelona’s winning run.

Both Atletico Madrid and Sevilla are also still in the hunt for the title and in prime position for the Champions league places. Atletico Madrid have finished in second for two years in succession and are currently third in La Liga at present.

As is customary, they remain a very difficult team to beat but have drawn far too many games, which is costing them. They have picked up 35 points from a possible 57, winning nine, drawing eight and losing just two. It would be a surprise were they able to top Barcelona come the end of the campaign.

Sevilla are currently sitting in fourth and have dropped down the table, following their very strong start to the current season. They have picked up 35 points, winning ten matches, drawing five and losing four.

Finishing in the Champions league places would be seen as a positive for the side, who finished in sixth last season.

At present all four sides remain in the hunt for the title but it would be a major surprise were either Barcelona or Real Madrid to fail to lift the trophy come the end of the season.