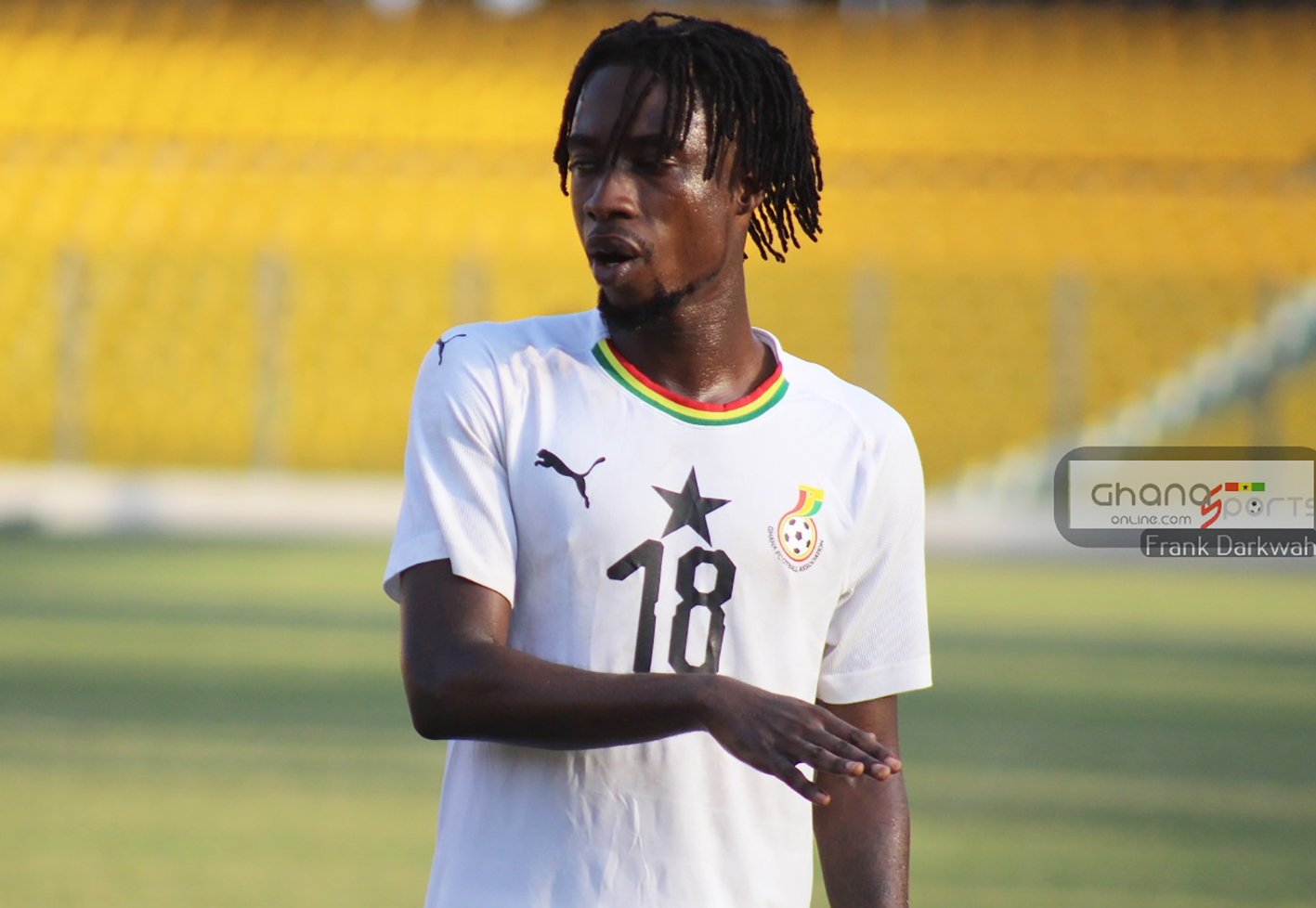 Belgian giants, RSC Anderlecht are set to announce the signing of Ghanaian midfielder Majeed Ashimeru on a four year deal.

The former WAFA midfielder joined the club on loan from Austrian Bundesliga giants Red Bull Arena after struggling for game time at the club on a six month loan deal.

Ashimeru is set to sign a permanent deal until of 2025.

However, the Lotto Park outfit will pay €1.5 million to Red Bull for the services of the enterprising midfielder.

Anderlecht have decided to exercise the option to buy clause in his initial six-month loan deal after a scintillating performance in just ended Belgian Jupilier League season.

He managed to score two goals in his 12 game outings for RSC Anderlecht in all competitions in the just ended 2020/21 season.

Before his loan stint in Belgium, Ashimeru had already been loaned out to SC Austria Lustenau, Wolfsberger AC and FC St. Gallen 1879.

His current contract with Red Bull Salzburg will expire in summer 2024.