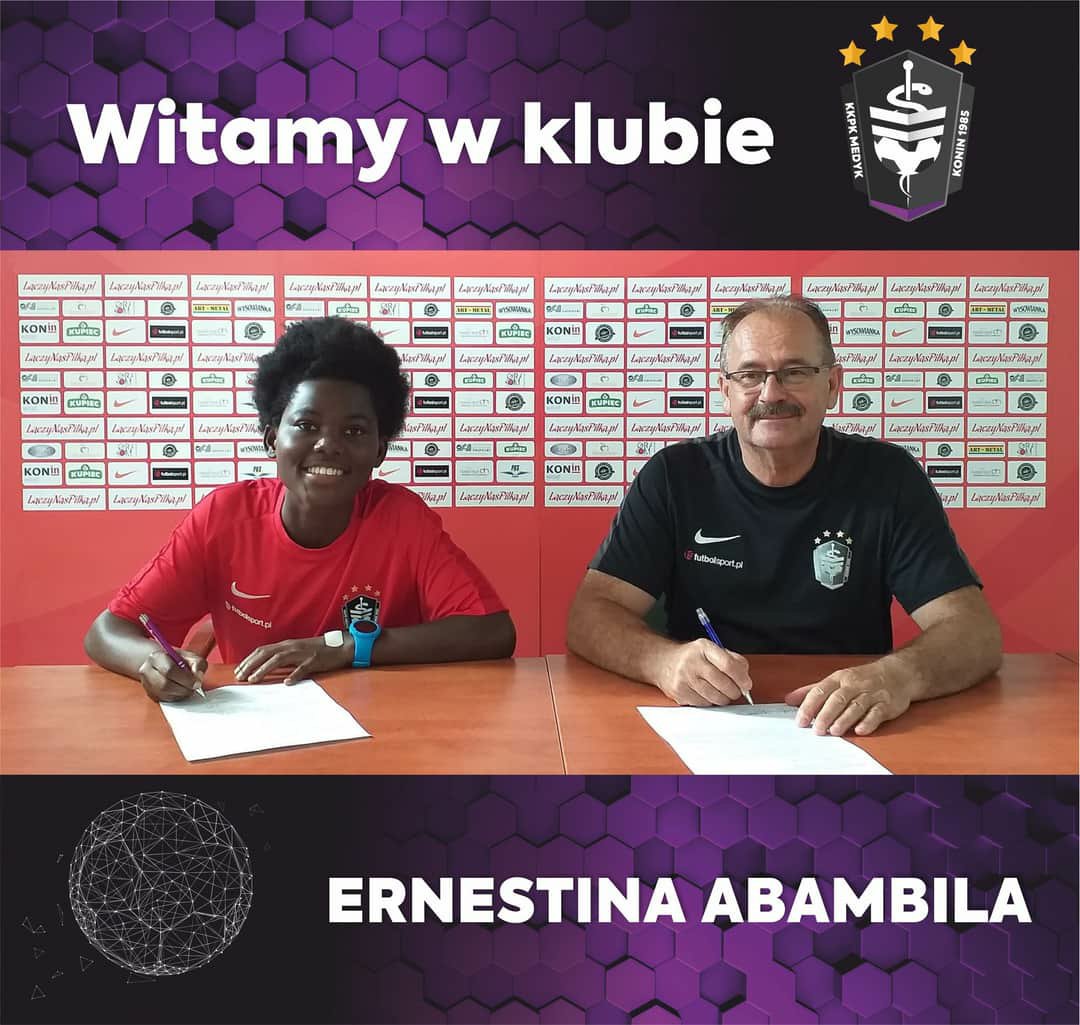 The 21-year-old penned a short term deal with the four-time winners of the Polish Women's championship after successful negotiations.

Abambila parted ways with Spanish side Sporting Club Huelva following the expiration of her contract at end of the season, having joined them in January this year.

She made only three appearances in all competitions for the club.

The Black Queens midfielder has vast experience despite her youthful age, having played for FC Minsk in Belarus where she participated in the UEFA Women's Champions League and became the first Ghanaian to score in the competition.

She has represented Ghana at all levels including the U-17, U-20, and the senior national team.