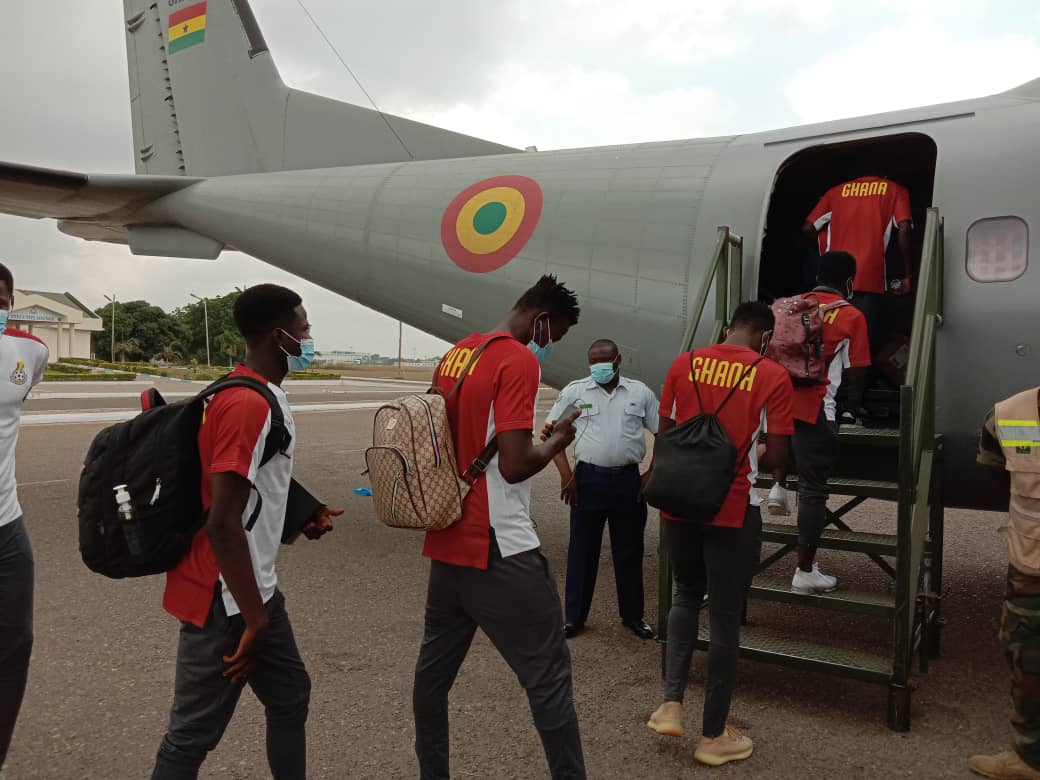 The Black Satellites are officially on their way to Mauritinia to battle with other teams for the AFCON U20 crown.

The tournament will begin on 14th February and end on 6th March.

26 players and nine staff were selected to make the trip to Mauritinia. They will be based in Nouadhibou.

They were placed in Group C where they will lock horns with Morocco, Tanzania and Gambia. On 16th February, they will play their first group game against Tanzania and then face the other two at later dates.

They qualified by winning the WAFU Zone B.