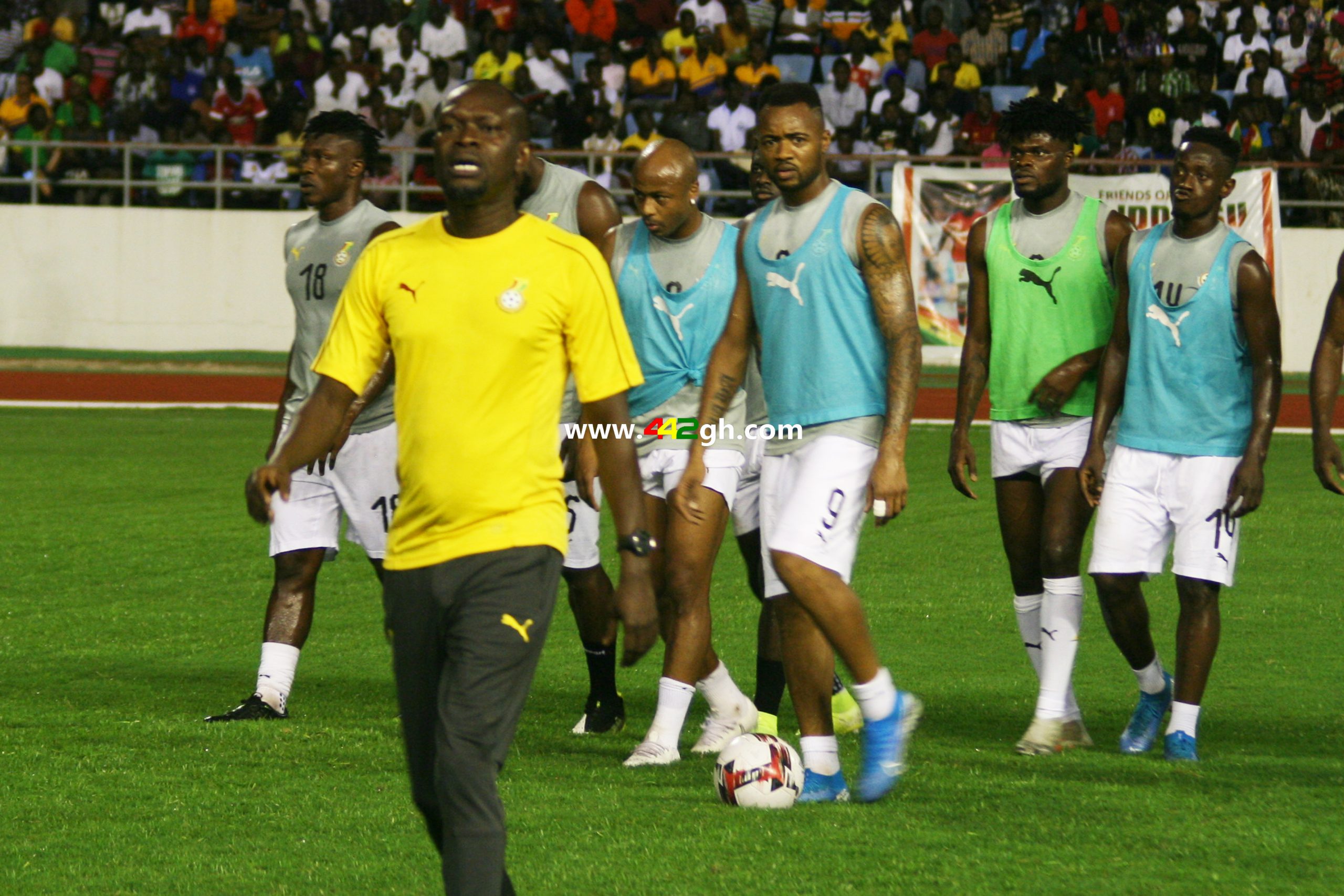 “Jordan Ayew has really improved and as the Black Stars coach I am very proud of him.

"Jordan’s progression has been a very good example especially for the young players,” Akonnor told Accra based Angel FM.