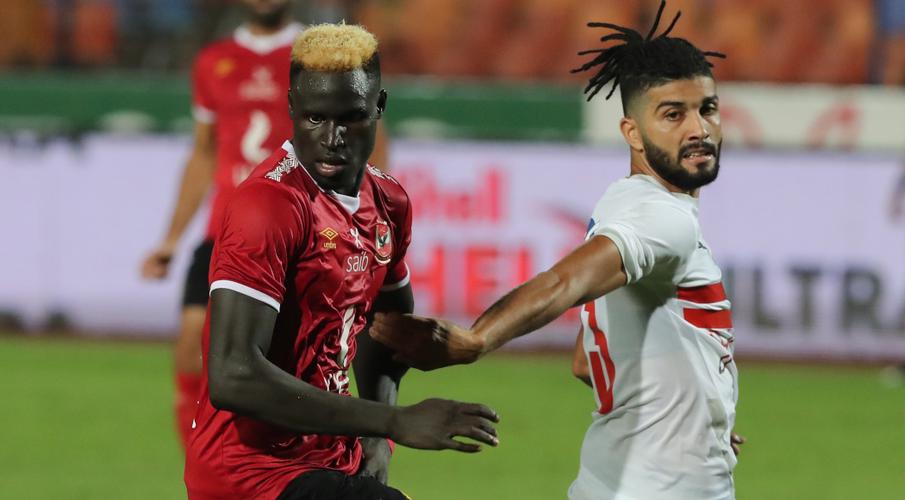 The all-Egyptian CAF Champions League final between Al Ahly and Zamalek on Friday is the ultimate club match in Africa, pitting the greatest rivals in the continent against each other for the most valued trophy.

World Soccer magazine has ranked clashes between the Cairo clubs among the 10 fiercest in the world and, before the coronavirus pandemic, they drew capacity crowds whenever they play.

Now, after five Ahly wins and three draws in eight Champions League matches against Zamalek at group and semifinal levels, they meet for the $2.5 million first prize.

We highlight aspects of a rivalry that captures attention far beyond Egypt and Africa, with both clubs enjoying huge followings in the Middle East.

Officially, it dates back to the maiden Egyptian Premier League season in 1948/1949 with a 2-2 draw followed by a 4-1 triumph for Ahly.

The result of the second meeting set a domestic trend that largely persists to this day with Ahly leading Zamalek 45-27 in league wins and 16-10 in Egyptian Cup victories.

They have met competitively 215 times with the Red Devils of Ahly triumphant on 91 occasions, the White Knights of Zamalek 50 times and 74 matches drawn.

However, they have not won a CAF competition since lifting the Confederation Cup trophy for the only time in 2014 – their longest spell this century without African silverware.

Zamalek have won the Champions League (5), Super Cup (4), African Cup Winners Cup (1) and Confederation Cup (1) for total of 11 titles, making them the equal second most successful club in CAF competitions.

The Cairo clubs began with 13-0 aggregate victories over minnows, but Zamalek needed the away-goal rule to reach the group phase while Ahly had six goals to spare.

They finished second in different mini-leagues after Ahly lost narrowly away to Etoile Sahel of Tunisia while Zamalek suffered a three-goal hiding from TP Mazembe in the Democratic Republic of Congo.

Zamalek had a tougher quarterfinal, edging title-holders Esperance of Tunisia, before both won home and away against Casablanca opponents Raja and Wydad in the penultimate phase.

Another White Knight, Moroccan Achraf Bencharki, has netted seven times in the elite African club competition, including the winner away to Raja in the first leg of a semifinal.

South African Pitso Mosimane (Ahly) and Portuguese Jaime Pacheco (Zamalek) have been in charge only since September.

Former African Coach of the Year Mosimane came from South African giants Mamelodi Sundowns after Swiss Rene Weiler could not agree terms for a renewal of his contract.

After three years without work, Pacheco was recalled by Zamalek, a club he briefly guided during 2014 before spells with Saudi and Chinese clubs.