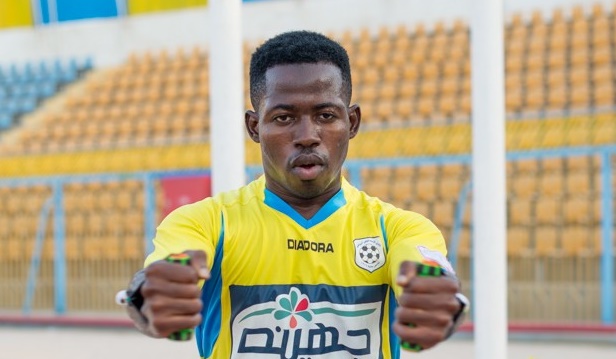 Ghanaian midfielder Torric Jibrin helped his side AL Masry seal a semi-final berth in the CAF Confederation Cup with a convincing 2-0 aggregate win over Algerian side USM Alger.

The 27-year-old and his teammates will take on DR Congo side AS Vita in the semi-final.

Egyptian forward Mahmoud Wadi scored the only goal in Algeria to seal the last four spot for Al Masry in the continental inter-club competition.

The first legs of the CAF Confederation Cup are slated for October 1-3 whiles the return leg will be played on October 24, 2018.

The former Hearts of Oak attacking prodigy came off the bench in the final 10 minutes of the game as a replacement for Ahmed Gomaa at the Stade du 8 Mai 1945 in Algeria.