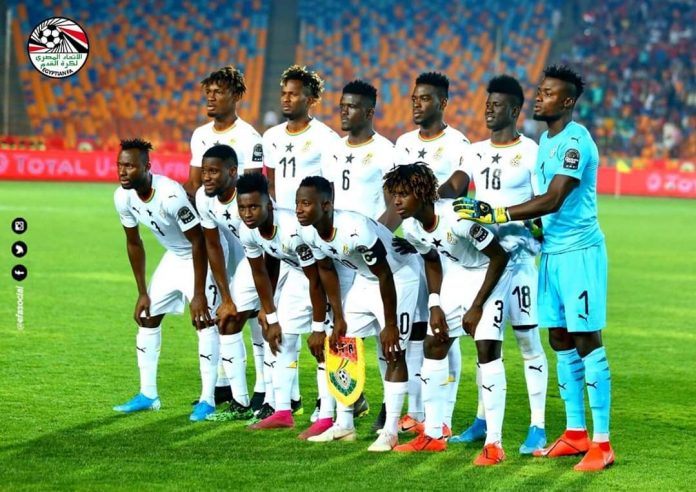 Head Coach for the Black Meteors of Ghana, Ibrahim Tanko has named a very strong starting lineup to face South Africa this afternoon as they fight for a third-place finish at the 2019 CAF U-23 Africa Cup of Nations (AFCON) tournament.

The two teams seek to finish third at the continental competition which has been staged in Egypt to have the chance of grabbing the last qualifying spot to the 2020 Tokyo Olympic Games.

With the stakes that high, Ghana head coach Ibrahim Tanko has opted to go with a strong and attacking starting eleven to ensure his side comes out tops at the end of the day.

Striker Kwabena Owusu who has started the team’s last two matches from the bench has returned to the starting eleven to give the side’s attacking department more firepower.

Below is Ghana’s starting lineup for the Africa game which will kick off at 14:00GMT at the Cairo International Stadium. 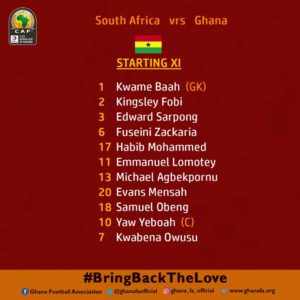