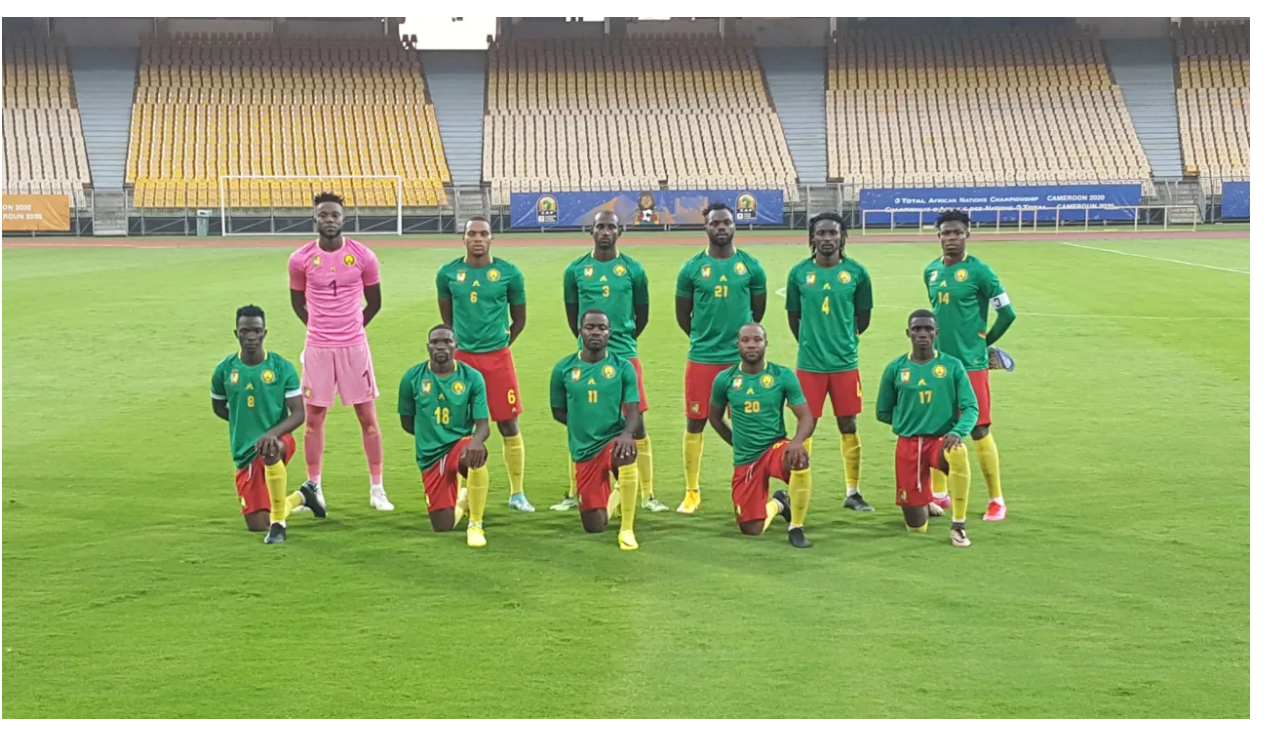 Cameroon are the hosts of the 6th edition of the Total African Nations Championship (CHAN).

With an impressive first-time performance during the tournament's second edition in Sudan 2011, the Indomitable Lions are coming for their fourth participation. After winning all three group games, scoring five goals and conceding none in the group stage, no one expected that the team would end their campaign at the quarter finals, losing 7-8 to Angola on penalties.

Cameroon returned in Rwanda 2016 to maintain their previous participation record, bowing out of the quarterfinals.

The two times quarter finalist (2011, 2016) recorded their less impressive performance during the 2018 edition in Morocco, where they failed to go beyond the group stage.

Cameroon will be led on home soil by Coach Martin Ndtoungou Mpile and Emmanuel Ndumbe Bosso who both separately reached the CHAN quarter finals in 2016 and 2011 respectively.

The Indomitable Lions will be expected to line up a rich mix of fine football stars capable of writing a new page for Cameroon's CHAN story book. After participating in the Under-23 Africa Cup of Nations 2019 in Egypt, goalkeeper Dande Jr is a shot stopper not to be ignored. Coton Sport defender Banga Bindgeme appears in CHAN for the second time. His huge experience will constitute a challenge for many attackers. 16-year-old Ondoa Edima Franck and Ako Assomo Martin maybe the sensation of the tournament should Coach Mpile keep them in the final selection. The duo has shown exceptional qualities as the team prepared for the competition.

Former senior team forward Jacques Zoa could be the most experienced man in the group. Now with local side AS Futuro, Zoa carries a huge experience from his senior Indomitable Lions career.

"The competition is not new to me. I have been to the quarterfinals and my desire is to do better especially as we are playing at home. I know how much my Cameroon loves victory. Fulfilling my mission will be to give them that victory."