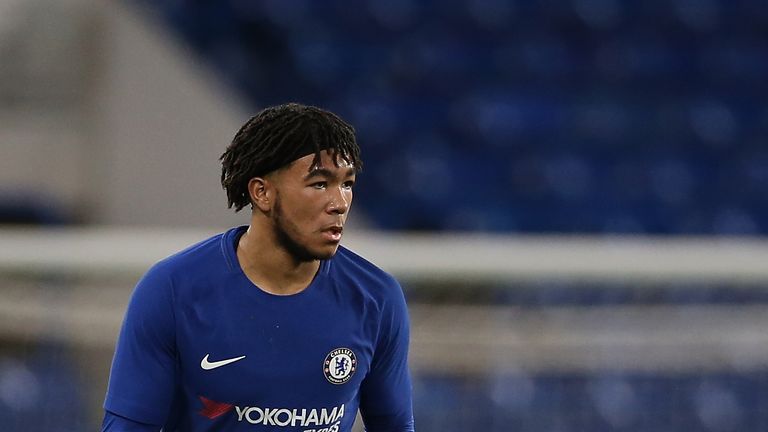 He was also part of England's U19 side that won both the Toulon Tournament and European Championship in 2017.

Latics boss Paul Cook said: "Reece is a really exciting young player and we are delighted to get him here to Wigan Athletic for his first loan away from Chelsea."

"In my time with the club, right back is an area we have been short at times and competition is really healthy for the squad."

"To get Reece in to compete in that area is good for us."