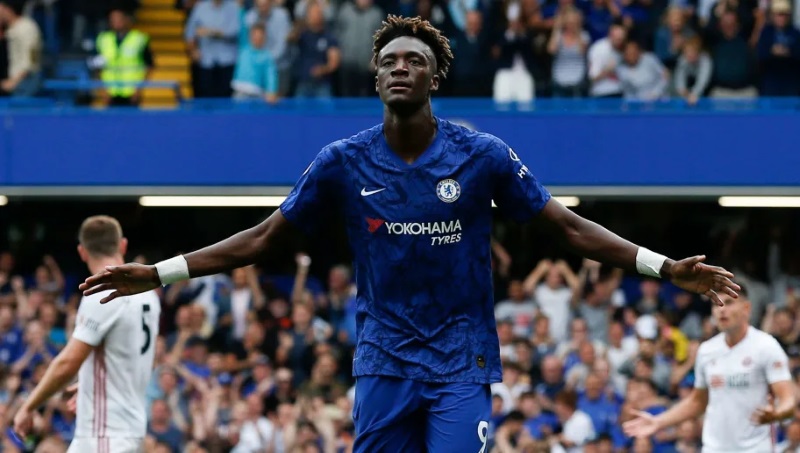 Mybet.africa believes Tammy Abraham can lead Chelsea to stop Liverpool in their run of wins in Sunday’s EPL topliner encounter at Stamford Bridge.

The sportsbook giant has put out a special odd of 6.00 (http://bit.ly/2lT1ctH) for Abraham to score and Chelsea to win the match. This is a huge odd punters will not get from other sportsbook makers.

Chelsea’s wunderkind, Tammy Abraham’s Hattrick against Wolves in last weekend Premier League action has propelled him to the top of the goal king chart and has thus made him a player to keep an eye on in the premiership. On fire, Tammy could add to his tally by scoring against Liverpool to stop the reds in their quest to maintain their Hundred per cent record in the EPL as mybet.africa predicts.

Tammy Abraham is being the talking point in the football world with his seven goals lead in the EPL golden boot race. However, Jurgen Klopp’s formidable Liverpool side are not left out in the discussions with their excellent record so far in the EPL.

The twenty-one-year-old has shown that his twenty-six goals in the championship last season was not a fluke.If he continues in this form, then the Blues have found a perfect player to cause a stir for any team and Liverpool will be mindful of his pedigree. Abraham is likely to score against Liverpool to end the debate of him not scoring against bigger teams.

The reds sit comfortably on top of the lead table after five matches with fifteen points while Chelsea is placed sixth with eight points but has scored eleven goals and Liverpool twelve goals this season.

Matches between these two sides have always been uncompromising, with Chelsea leading with twenty-one wins over Liverpool’s eighteen wins with twenty ending in stalemate.

Will Liverpool be able to maintain a clean sheet against an inform Chelsea with their unstoppable prolific striker Abraham, leading the attack?