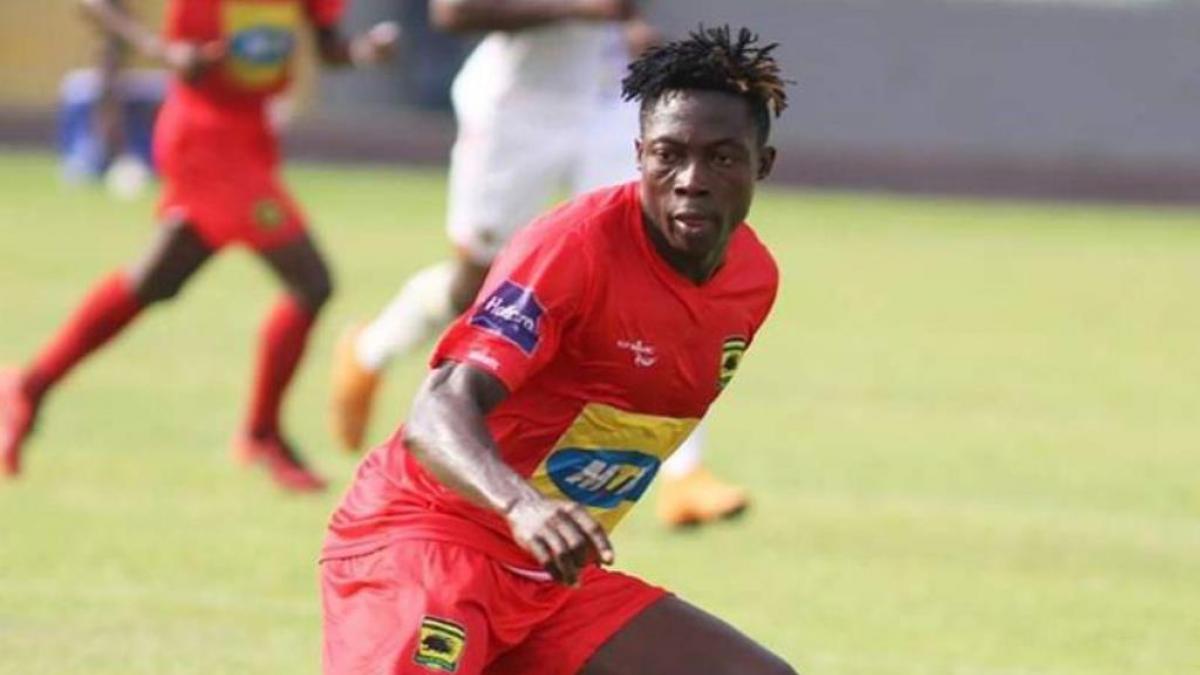 The provisional squad list has been revealed and fans were surprised at the omission of Kotoko midfield enforcer Justice Blay.

CK Akonnor was asked about his omission and he revealed that Blay was sick at the time and only just recovered.

"for justice Blay he didn't make the squad because he was sick at the time and he only recently got back. I can assure that in the future he will get a chance. His time will come," Akonnor revealed in the press conference.

Justice Blay is regarded by many as the best midfielder in the league with exceptional performances for the Porcupine Warriors.