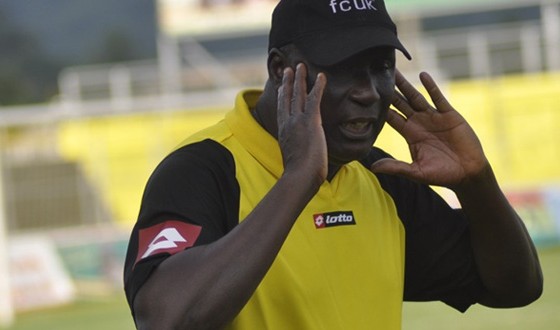 Bashiru Hayford, who is yet to be confirmed Coach of Ebusua Dwarfs has been fuming over the inconsistent football calender, with the new season postponed until further notice following the injunction placed on the League by Accra Great Olympics.

According to the two times Ghana Premier League winner, planning for the new season becomes difficult due to the uncertainty surrounding the start of the league.

“They [Ebusua Dwarfs] never had the chance of going for pre-season, when we talk of pre-season, in Ghana we have a problem," he told TV3.

“I came and enquired and they said they had not done anything like pre-season."

“In fact when I finished talking to the Big men [the club hierarchy] in Accra, they asked me to come and access the team and see the strengths and weaknesses of the team”. He stated

“I am blocking some weak places. People will see changes in the team when we start the league proper,” he said of Ebusua Dwarfs readiness.