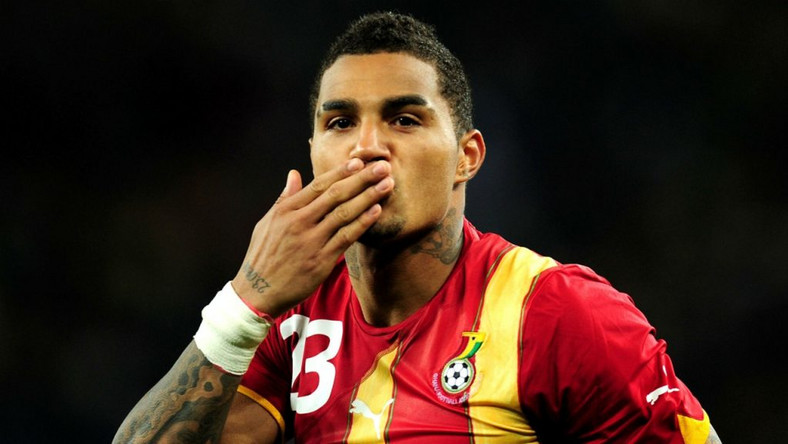 Former coach of the Black Stars of Ghana, James Kwesi Appiah has exposed Kevin-Prince Boateng for opting to choose matches he wanted to play in during the time the pair worked together.

During the first stint of the gaffer as the head of the technical team of the West African country, he managed a team that included the German-born forward.

A bizarre incident at the 2014 FIFA World Cup hosted in Brazil ended with coach Kwesi Appiah and KP Boateng having a fallout.

While the coach admits he was willing to recall the attacker to the national team if he apologized, he has disclosed that the player was never committed to playing for Ghana.

In the autobiography of coach James Kwesi Appiah titled, ‘Leaders Don’t Have To Yell’, he disclosed: “Kevin is a good player, and I welcome his contribution if he can help the team win,” Appiah wrote in his book.

“However, it is not lost on me that he has a pattern of choosing to play for Ghana when it suits.”

Since being dropped by Ghana, KP Boateng’s international career has hit a standstill leaving him with just club football.