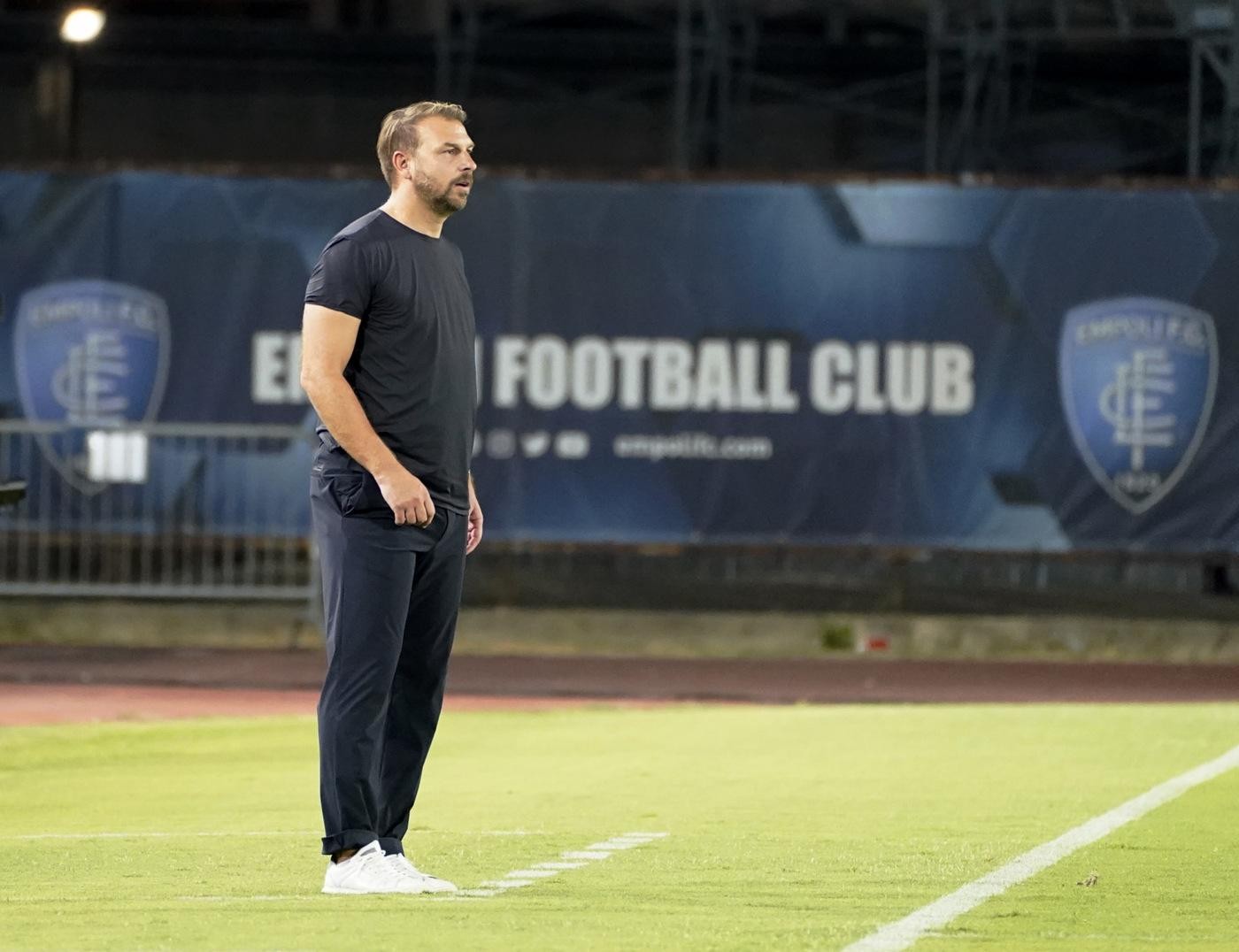 Empoli coach Paolo Zanetti spoke on the eve of tomorrow's match against Bologna:

"In Bologna - says Zanetti - it is a difficult match regardless of who is on the bench, it would have been with Mihajlovic and now it will be with Thiago Motta. A difficult and particular match is expected, especially from a tactical point of view we have some unknowns, something could change in terms of set-up. We have worked a lot on ourselves and less on the opponents than at other times, this is what the change of coach can bring. We work on ourselves, as we did against Roma we will do it against Bologna, always respecting everyone and keeping the level of attention very high: Bologna have extraordinary individuals who can hurt. It is a team built to make important championships, our dose of humility must be at its maximum; on the other hand I want to continue on our path of growth".