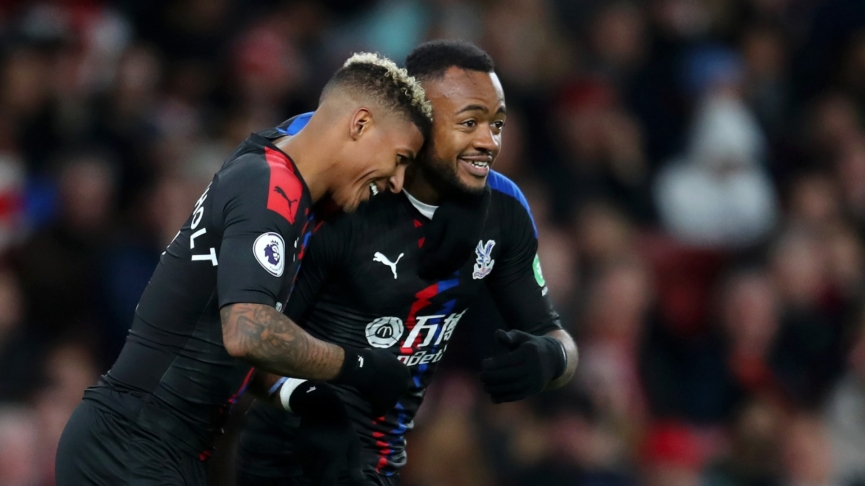 Ghanaian Jordan Ayew believes Crystal Palace are moving in the right direction after coming a from two goals down to draw 2-2 with Arsenal in the English Premier League on Sunday afternoon.

Ayew continued his impressive start to the season, scoring his fourth league of the campaign to help the Eagles fightback to draw at the Emirates Stadium.

Speaking after the game, the 27-year-old said: "We reacted really well after the two goals conceded and that was a positive thing and gave us confidence. And then after the penalty we grew in confidence more and luckily we got the chance to equalise."

"The most important thing is still for us to reach the 40-point mark as quickly as possible and then we will see, he added.