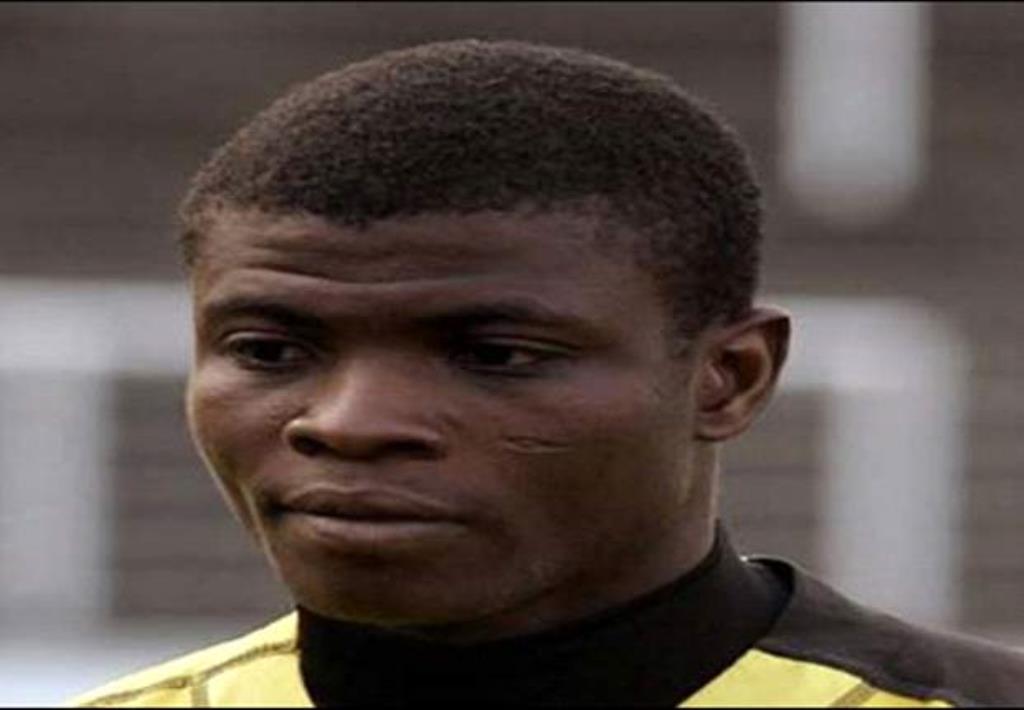 Former Hearts of Oak defender Dan Quaye has named his all-time best eleven made up of players he played alongside during his playing days.

The center-back who was highly-rated has picked Sammy Adjei in post and with a back four of himself, Amankwaah Mireku, Jacob Nartey, as well as Michael Donkoh.

The only notable exclusion in Dan Quaye’s best eleven is Bernard Don Bortey. The two played together and won trophies for Hearts of Oak but he surprising;y doesn’t make the cut.

Check out Dan Quaye’s best eleven revealed in an interview with Sikka FM: