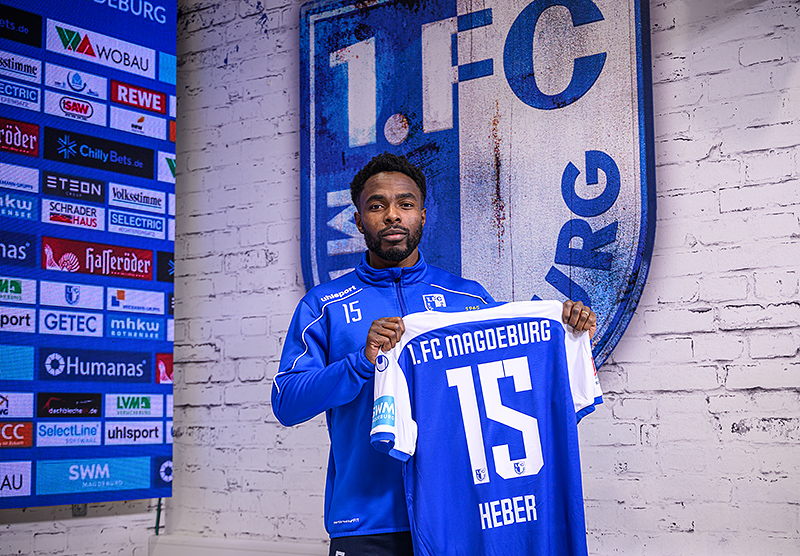 The central defender, who is 28 years old and is from Rot-Weiss Essen of the third tier, will eventually play for FCM wearing the number 15 shirt.

Daniel Heber, who was born in Neuss on July 4, 1994, formerly played for Rot-Weiss Essen, VfL Bochum, and SVG Neuss-Weissenberg.

At VfL Bochum II in the 2013–14 season, the 1.82 m tall defensive defender made his professional debut in the men's division, appearing in a total of 26 games (two assists) in the Regionalliga West.

Heber was originally without a club following that due to an injury until switching to Rot-Weiss Oberhausen in 2015 and making his way into the main team via the second team.

By 2018, Daniel Heber has played in 54 regional league games, scored one goal, and assisted seven.

He ultimately made the move to Rot-Weiss Essen in 2018. In the 2019–20 season, Heber collaborated there with FCM head coach Christian Titz.