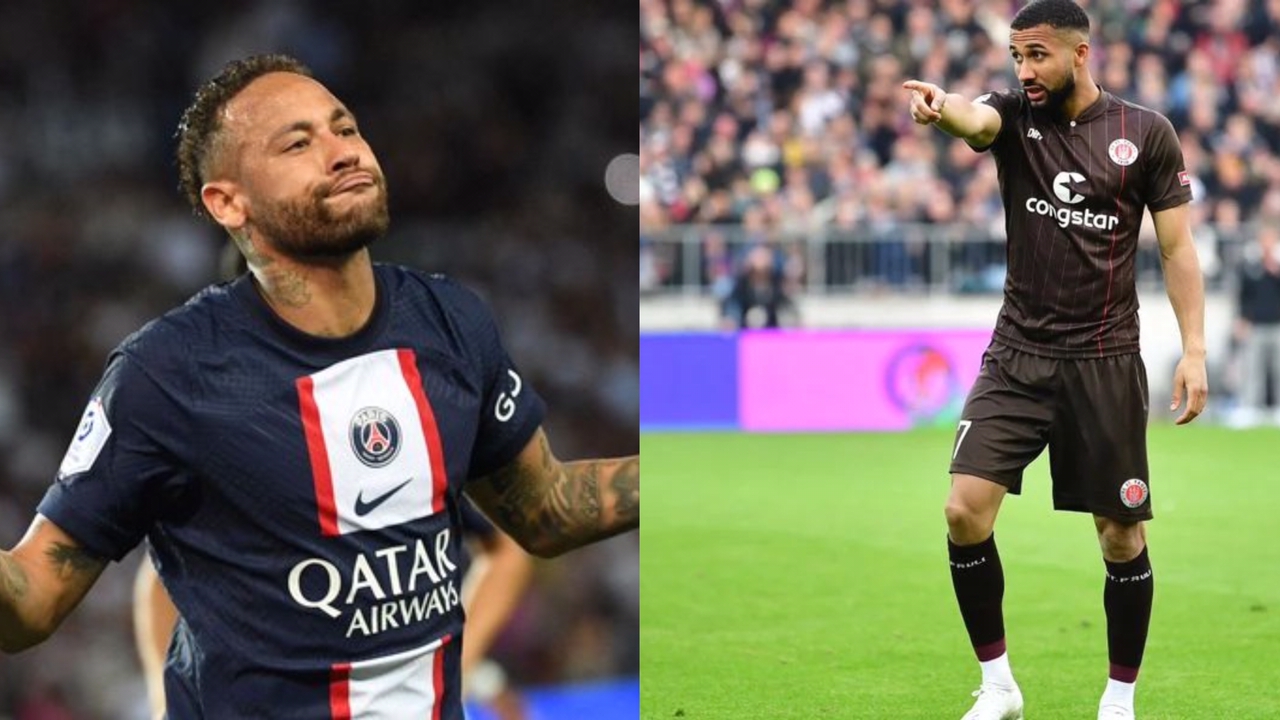 The 26-year-old opened up about his childhood and how he idolized Neymar and went on YouTube to learn his style of play.

“It’s Neymar Jr,” Kyereh told pulse.com.gh when asked about his all-time favourite footballer. “The first time I saw him when he played for Santos at his first club in Brazil, he was 16 years and around that time and I was 12 years old.

“And it was the style and enjoyment watching him play what I loved about him. And since then I always checked on YouTube for new skill videos of him playing football. I will get my ball and meet with friends or alone to learn the dribbling skills he did in the videos.

“Back then nobody knew him like now I told my close friends about him and seeing his career now is an inspiration. At the same time following his career and building my own career step by step to achieve the same goals.”

Kyereh's career has seen a major uplift in the past 12 months, playing for Ghana at the Africa Cup of Nations (AFCON) and the World Cup in Qatar.

Additionally, he secured a big move from St. Pauli to Freiburg last summer and has already scored two goals for the Bundesliga side. He looks to continue to build his career, following his idol Neymar's career and achieving the same goals.