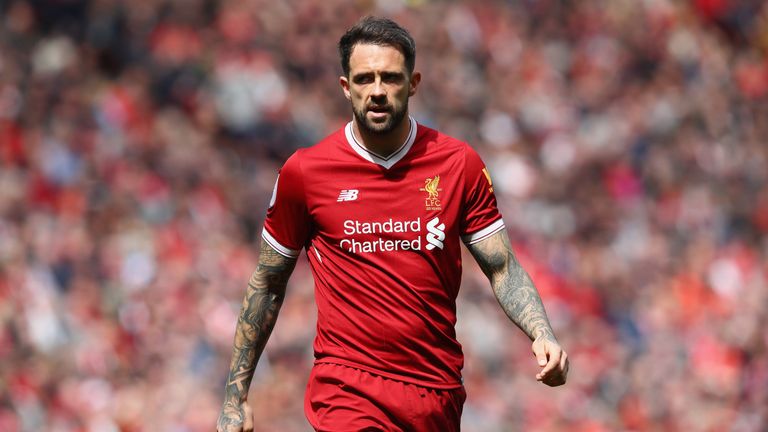 Liverpool wanted Ings to stay at the club and offered him a new long-term deal but the 25-year-old has decided to leave in order to play regular football after an injury-blighted spell on Merseyside.

Ings rejected moves in the last three transfer windows and has been linked with several Premier League clubs including Tottenham and former club Burnley, as well as RB Leipzig and Bayer Leverkusen in Germany and Inter Milan in Italy.

Ings played for England less than three years ago, but ruptured cruciate ligaments in his first training session under Jurgen Klopp in October 2015.

He returned to fitness 13 months later only to suffer cartilage damage in an EFL Cup tie against Tottenham which ended his season early for the second consecutive campaign.

Klopp has admitted to the player that his first team opportunities may be limited with Divock Origi due back from a year-long loan deal at Wolfsburg.

Liverpool are expected not to ask for a large fee for the player, who has two years left on his current contract.