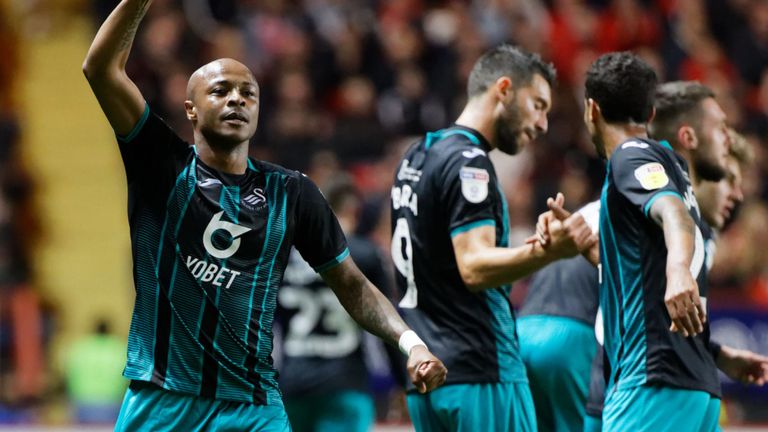 Swansea boss Steve Cooper is not too keen on selling the Ghanaian, but his hand could be forced if a sizeable offer comes in, during the January transfer window.

Ayew would offer Leeds another attacking option and Bielsa knows him from Marseille but I cannot see the Yorkshire club splashing the cash on a 30-year-old in January.

“Victor Orta has suggested he is looking for value in January and I can’t see them getting that for Ayew, particularly given his importance for the Swans.

“The 30-year-old has been arguably the Welsh side’s most important attacking player–contributing to more goals than any other player–so they’re not going to let him go for cheap in the middle of the season.”