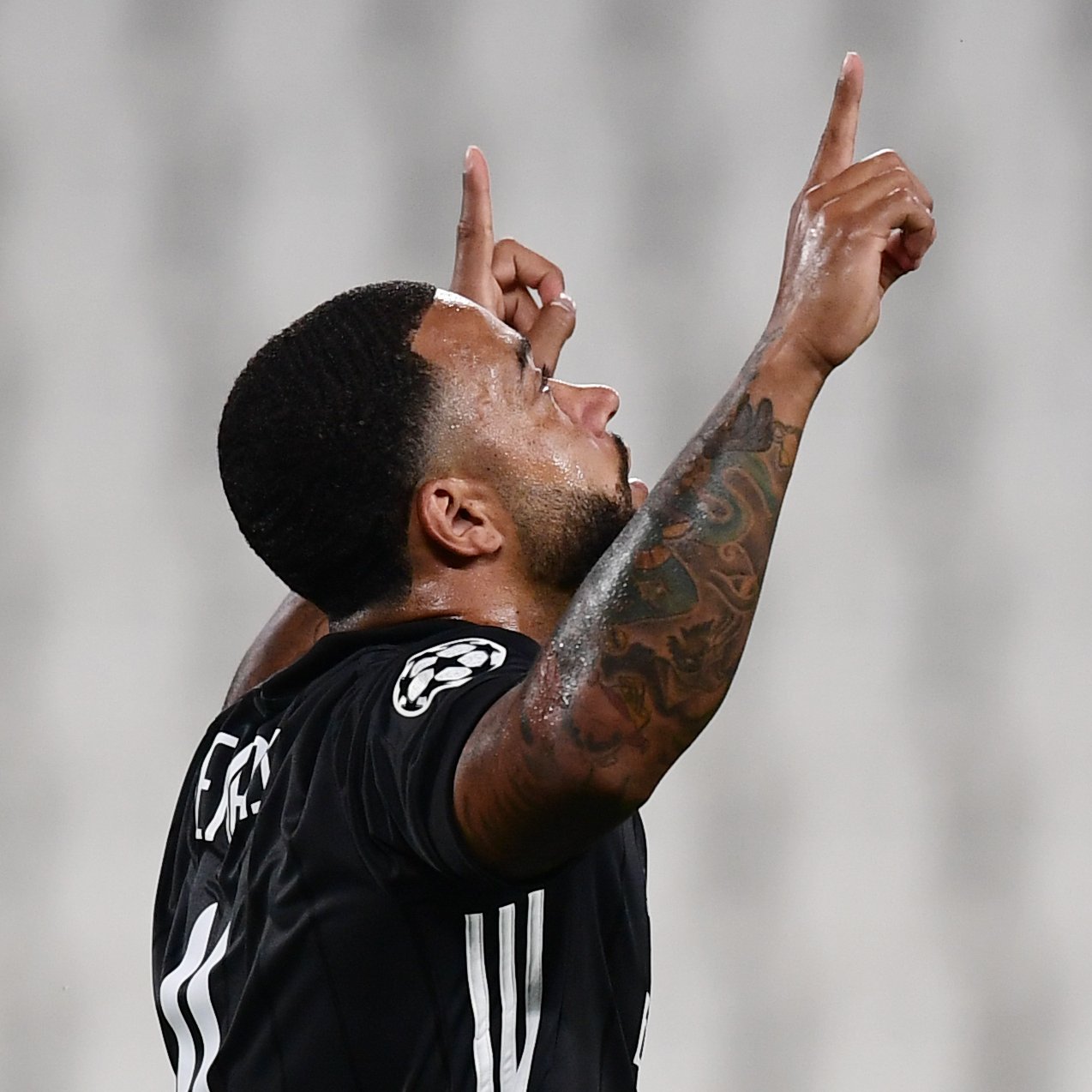 Olympic Lyon forward, Memphis Depay made history on Friday night when he scored in his team’s 2-1 defeat to Juventus in the Round of 16 of this year’s Uefa Champions League.

His cheeky penalty converted on the 12th minute for the French Ligue 1 giants sees him becoming the first Dutchman to score at least 6 UCL goals in a single campaign since Ruud van Nistelrooy in 2006/07.

It is a feat the player who is of Ghanaian descent can be proud of especially having missed some games in the competition this season as a result of injury setbacks.

In today’s match, Juventus climbed from behind to beat Lyon 2-1 at the end of the 90 minutes in Turin.

A brace from Cristiano Ronaldo earned Maurizio Sarri’s men the win but was not enough to knock out the opponent.

Memphis Depay and his Olympic Lyon outfit are now through to the quarter-finals of the Uefa Champions League competition.