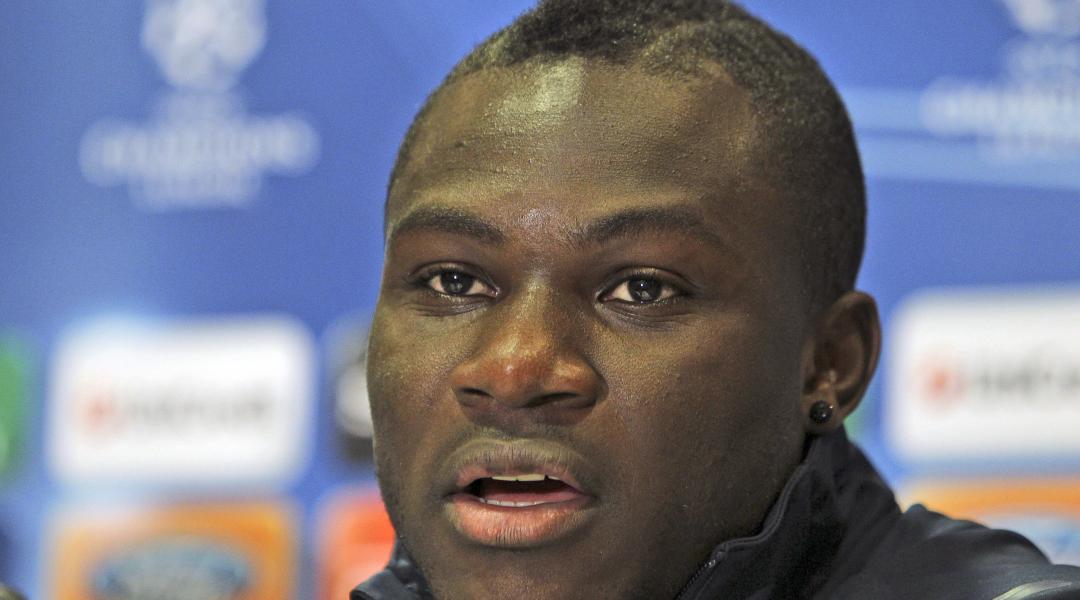 Ghana was eliminated from the continent's most prestigious football tournament in the group stage for the first time since 2006, after shockingly losing 2-3 to Comoros at the Roumdé Adjia Stadium in Garoua.

The Coelacantes won thanks to goals from captain Ben Mohammed and a brace from Ahmed Mogni. The Black Stars' consolation goals came from Richmond Boakye Yiadom and Alexander Djiku.

Speaking as a pundit on GTV Sports+ the former Arsenal midfielder who was disappointed with what he saw on Tuesday evening stated that we shouldn't use captain Andre Ayew's red card as an excuse for the defeat.

Explaining his statement he said the newcomers Comoros was all over the Black Stars even before Andre Ayew was sent off.

The four-time winners ended last in Group C with just one point after three games, having previously lost to the Atlas Lions of Morocco and drawn with the Panthers of Gabon.