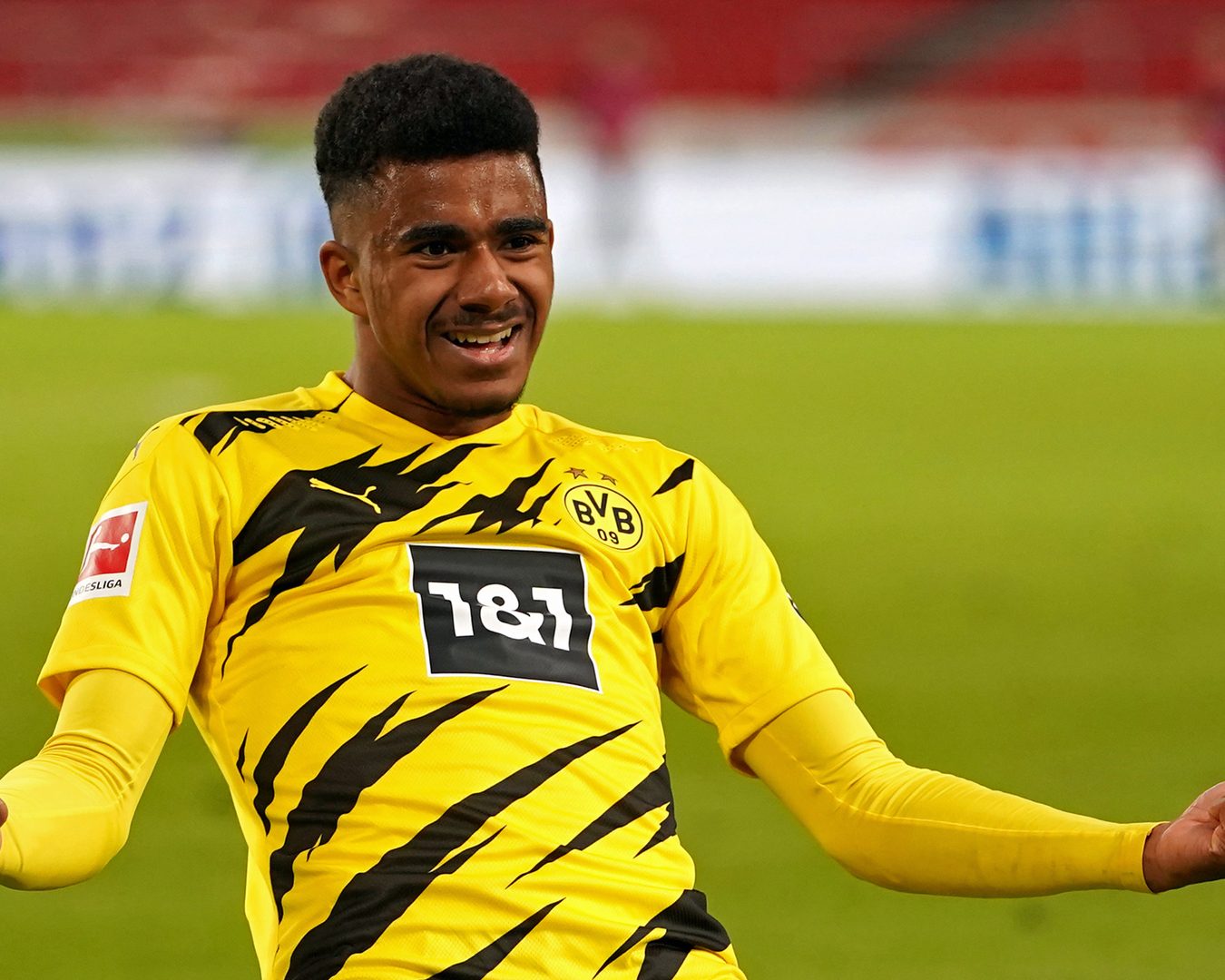 German-born winger, Ansgar Knauff rejected the opportunity to go out on loan before the transfer window came to an end. Hence, he will stay at the club until at least before the January window opens.

According to reports, the 19-year-old attracted interest of many clubs including Bundesliga 2 side Hamburger SV but the player rejected any potential moves. Knauff is currently valued at 3 million euros on the Transfermarkt.

His current contract ends in 2023. He has German citizenship but can switch to Ghana as well if the right approach is made. Before the January window ends, he will hope to do enough and get some game time in Dortmund.